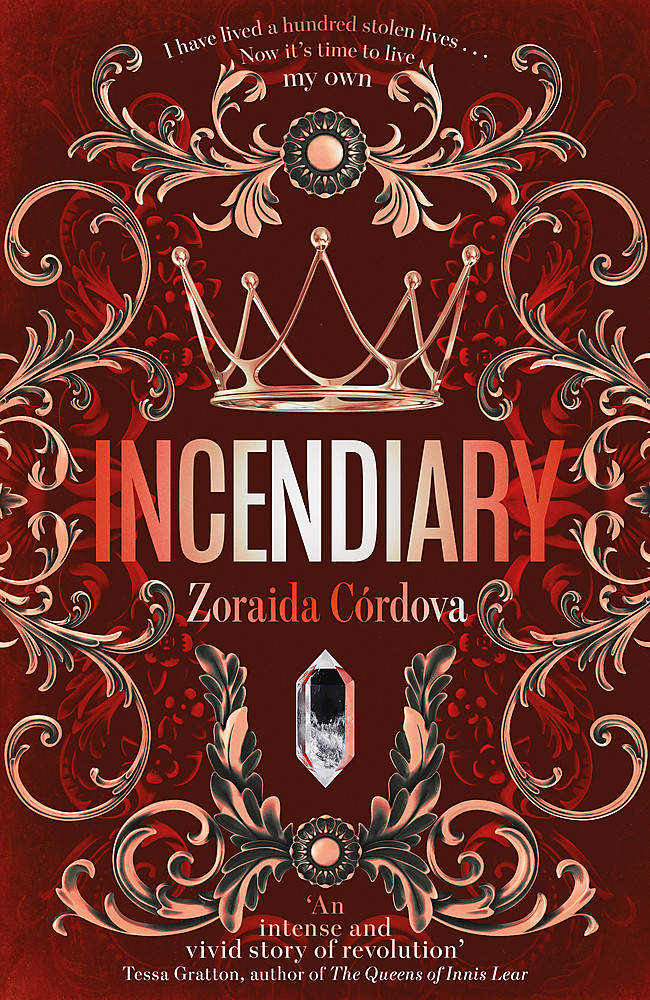 An epic tale of love and revenge set in a world inspired by Inquisition-era Spain pits the magical Moria against a terrifying royal authority bent on their destruction.

'Epic and spellbinding' Dhonielle Clayton, New York Times bestselling author of The Belles seriesRenata was only a child when she was kidnapped by the crown. As a memory thief, the rarest and most feared of the magical Moria, she was used to carry out the King's Wrath, a siege that resulted in the deaths of thousands of her own people.Now Renata is one of the Whispers, a rebel spy working against the crown. When Dez, her commander - and the boy she's grown to love - is taken captive by the notorious Principe Dorado, Renata must return to the palace and complete his top-secret mission herself. Can she keep her cover, even as she burns for vengeance against the brutal, enigmatic prince? Her life and the fate of the Moria depend on it.But returning to the palace stirs memories long locked away. As Renata grows more deeply embedded in the royal court, she uncovers a secret that could change the fate of the entire kingdom - and end the war that has cost her everything.'A compelling world filled with beautiful, brutal magic and characters that feel real enough to touch' Sara Holland, New York Times-bestselling author of Everless

Zoraida Cordova is Ecuadorian born and New York City raised. She is the award-winning author of the Brooklyn Brujas series and The Vicious Deep trilogy. Her short fiction has appeared in the New York Times bestselling anthology Star Wars: From a Certain Point of View, and Toil & Trouble: 15 Tales of Women and Witchcraft. She is the co-editor of Vampires Never Get Old, a YA anthology forthcoming from Imprint/Macmillan in fall 2020. When she isn't working on her next novel, she's planning her next adventure.