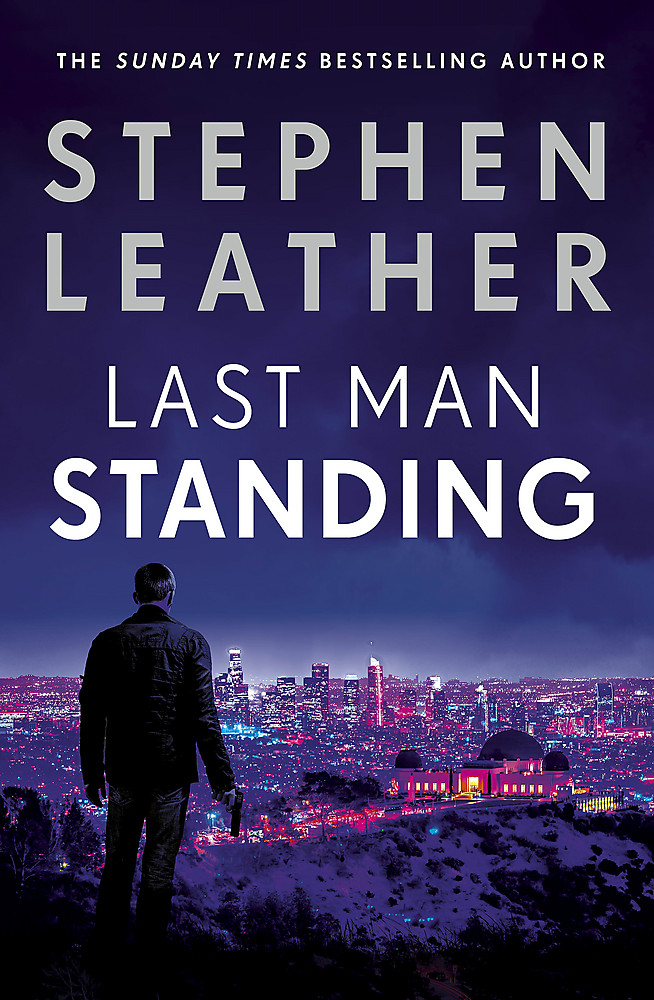 Friendships forged in the heat of combat can be stronger than anything.

So when SAS trooper Matt Standing is told that the former Navy SEAL who saved his life is in trouble, he doesn't hesitate to go to his aid - even if that means flying half way around the world to Los Angeles.Navy SEAL-turned-bodyguard Bobby-Ray Barnes has been accused of killing the man he was supposed to be protecting. Three other bodyguards were also killed and now Bobby-Ray is on the run.The dead client was a Russian oligarch with connections to the Kremlin. But who wanted him dead? And if Bobby-Ray wasn't the killer, who carried out the assassination and why is Bobby-Ray being framed? Standing is the only man who can answer those questions - providing he can stay alive long enough. For that he'll need the help of an old SAS friend, Dan 'Spider' Shepherd, and a ruthless network of secret service operatives. Praise for bestselling author Stephen Leather'The sheer impetus of his storytelling is damned hard to resist' Sunday Express'A master of the thriller genre' Irish Times'As tough as British thriller writers get' Irish Independent