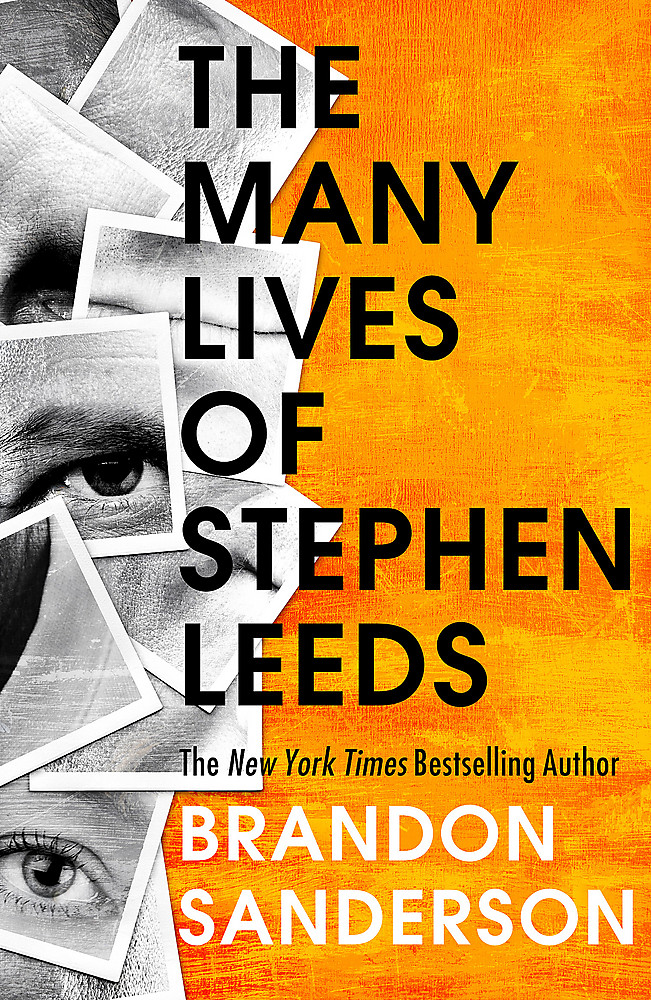 Legion: The Many Lives of Stephen Leeds

An omnibus collection of Legion, Legion: Skin Deep and Legion: Lies of the Beholder

Stephen Leeds is perfectly sane. It's his hallucinations who are mad.A genius of unrivaled aptitude, Stephen can learn any new skill, vocation, or art in a matter of hours. However, to contain all of this, his mind creates hallucinatory people - Stephen calls them aspects - to hold and manifest the information. Wherever he goes, he is joined by a team of imaginary experts to give advice, interpretation, and explanation. He uses them to solve problems...for a price.His brain is getting a little crowded and the aspects have a tendency of taking on lives of their own. When a company hires him to recover stolen property - a camera that can allegedly take pictures of the past - Stephen finds himself in an adventure crossing oceans and fighting terrorists. What he discovers may upend the foundation of three major world religions - and, perhaps, give him a vital clue into the true nature of his aspects.LEGION: THE MANY LIVES OF STEPHEN LEEDS includes the novellas LEGION and LEGION: SKIN DEEP, published together for the first time, as well as a brand-new Stephen Leeds novella, Lies of the Beholder. 'An absolutely fantastic read' Fantasy Book Review'The