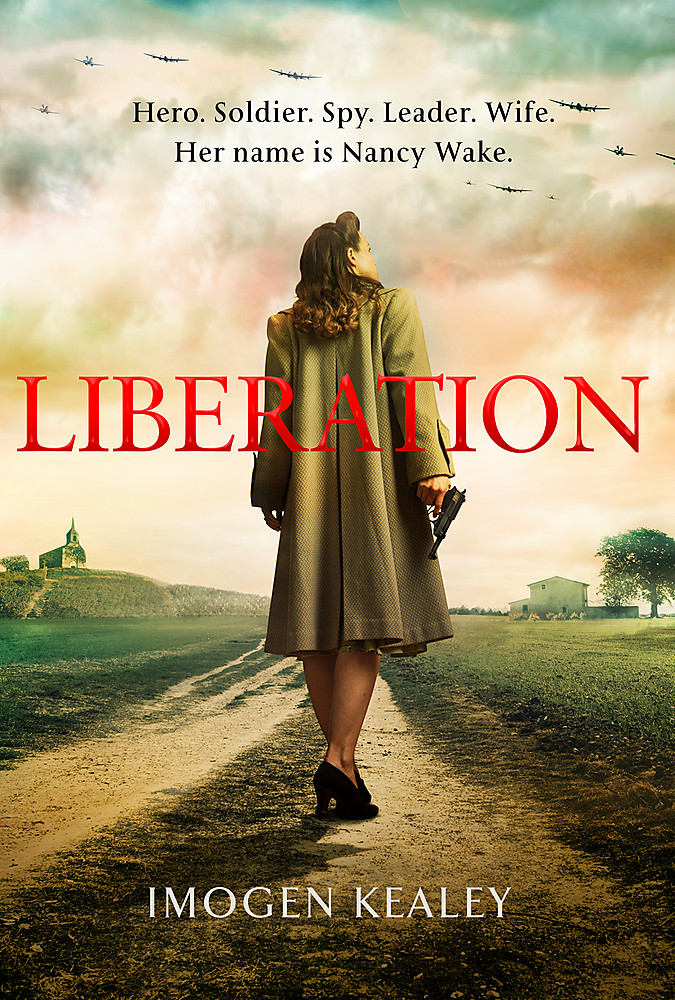 The must-read thriller inspired by the true story of Nancy Wake, whose husband was kidnapped by the Nazis and became the most decorated servicewoman of the Second World War - soon to be a major blockbuster film.

To the Allies she was a fearless freedom fighter, special operations super spy, a woman ahead of her time. To the Gestapo she was a ghost, a shadow, the most wanted person in the world with a five-million-Franc bounty on her head. Her name was Nancy Wake.Now, for the first time, the roots of her legend are told in a thriller about one woman's incredible quest to turn the tide of the war, save the man she loves and take brutal revenge on those who have wronged her.

'Imogen Kealey' is a pseudonym for Darby Kealey and Imogen Robertson.

Darby Kealey is a writer and producer, based in Los Angeles. His credits include the critically acclaimed series Patriot for Amazon, as well as a number of film and television projects currently in development. His feature script Liberation was nominated to the 2017 Blacklist. He has an MFA in Screenwriting from UCLA, and a BA in Politics from UC Santa Cruz. Imogen Robertson is a writer of historical fiction. Now based in London, she was born and brought up in Darlington and read Russian and German at Cambridge. Before becoming a writer, she directed for TV, film, and radio. She is the author several novels, including the Crowther and Westerman series. Imogen has been shortlisted for the CWA Historical Dagger three times (2011, 2013 and 2014), as well as for the prestigious Dagger in the Library. She has also written King of Kings, a collaboration with the legendary international bestseller Wilbur Smith.