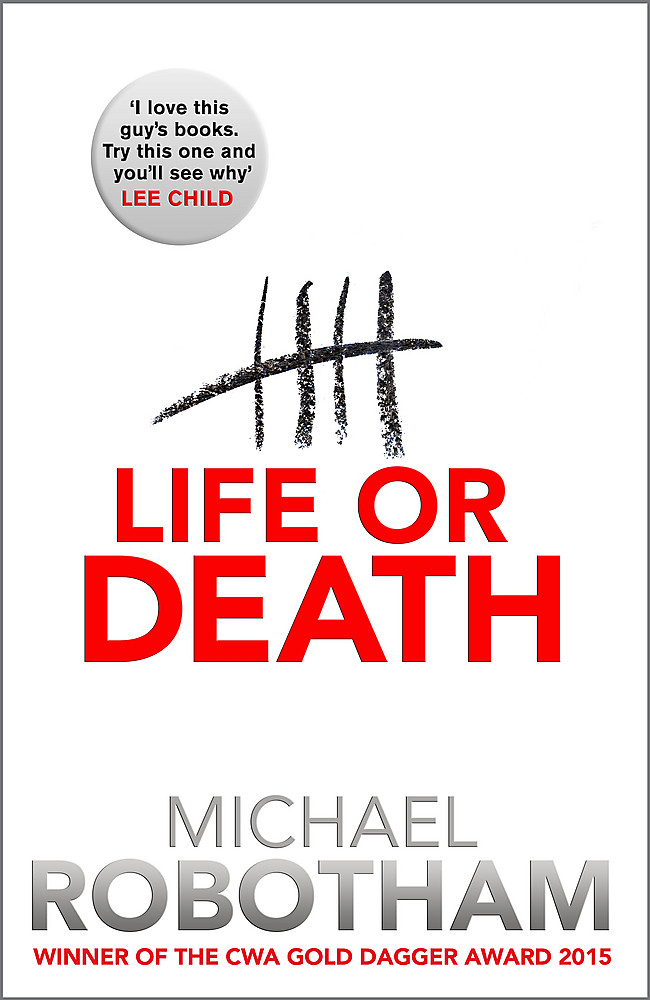 Audie Palmer has spent a decade in prison for an armed robbery in which four people died, including two of his gang. Five million dollars has never been recovered and everybody believes that Audie knows where the money is.For ten years he has been beaten, stabbed, throttled and threatened almost daily by fellow inmates and prison guards, who all want to answer this same question, but suddenly Audie vanishes, the day before he's due to be released.Everybody wants to find Audie, but he's not running. Instead he's trying to save a life . . . and not just his own.

Michael Robotham started his career as a journalist but then became a ghostwriter, writing many bestselling autobiographies in collaboration with politicians, pop stars, psychologists, adventurers and showbusiness personalities. His thrillers have been translated into twenty-two languages and he has twice won Australia's Ned Kelly Award for best crime novel. He was shortlisted for the CWA Steel Dagger in 2007 and 2008 and was also shortlisted for the inaugral ITV3 Thriller Awards.