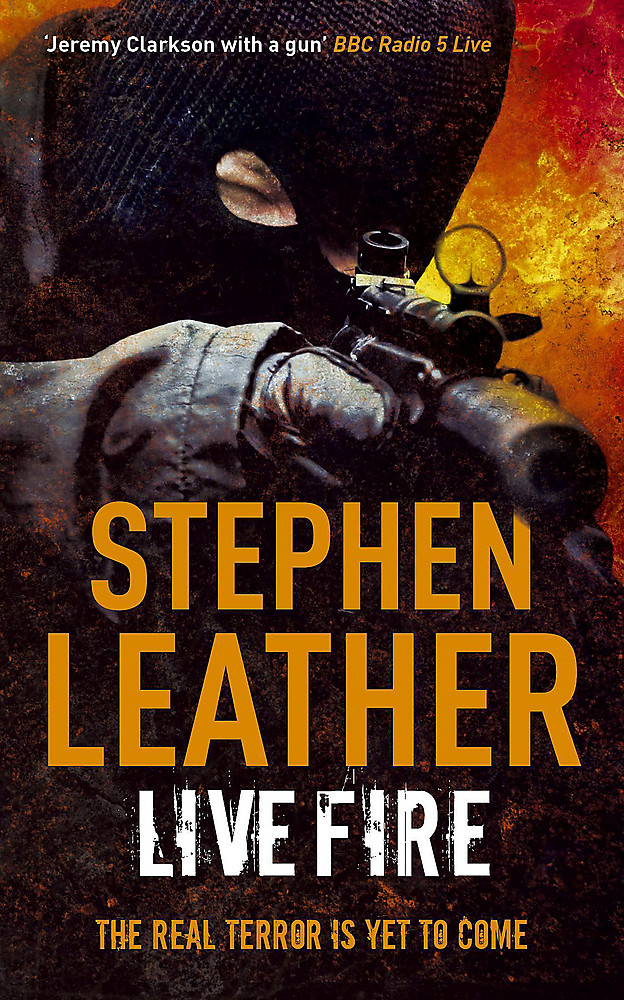 Mickey and Mark Moore are hard men who live by their own code and leaders of a gang that has made millions at the point of a gun. Now they're enjoying a life in the sun in Thailand.

Dan Spider Shepherd is sent to infiltrate the tightly-knit team of bank robbers. But when he does, he discovers that he has more in common with them than he first thought. While he and his Serious Organised Crime Agency colleagues are plotting the downfall of the Moore brothers, a far more sinister threat is stalking the streets of London. A group of home-grown Islamic fundamentalist fanatics embarks on a campaign of terror the like of which Britain has never seen. Car bombs and beheadings are only the beginning . . . And Shepherd is the only man who can stop them.

Stephen Leather was a journalist for more than ten years on newspapers such as The Times, the Daily Mail and the South China Morning Post in Hong Kong. Before that, he was employed as a biochemist for ICI, shovelled limestone in a quarry, worked as a baker, a petrol pump attendant, a barman, and worked for the Inland Revenue. He began writing full-time in 1992. He has also written for television shows such as London's Burning, The Knock and the BBC's Murder in Mind series. You can find out more from his website, www.stephenleather.com.