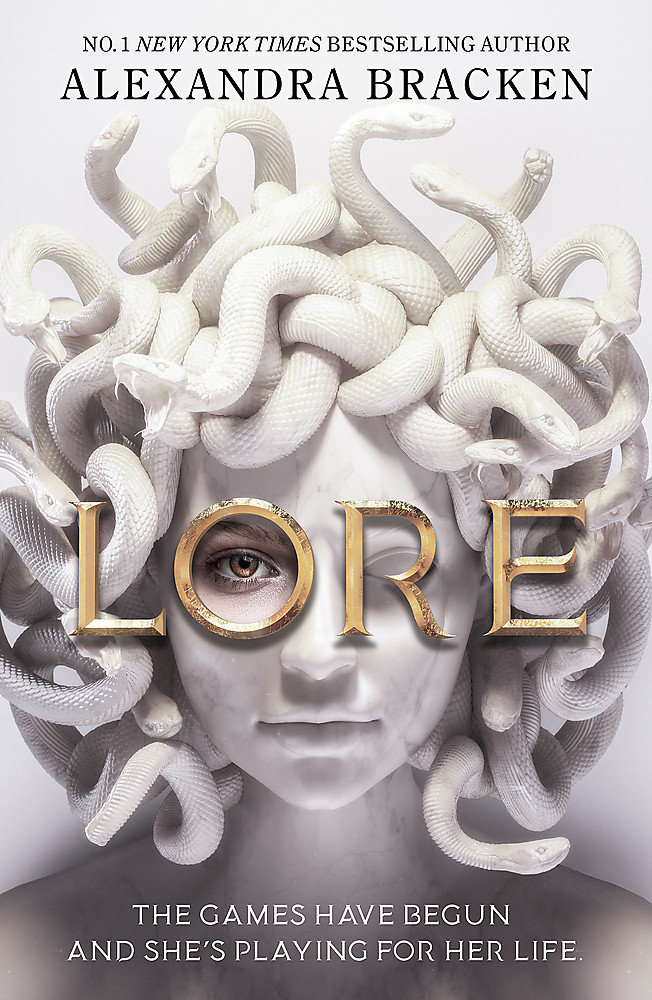 From the No.1 New York Times bestselling author of THE DARKEST MINDS comes a high-octane story of power, destiny and redemption. A lifetime ago, Lore Perseous left behind the brutal, opulent world of the Agon families - ancient Greek bloodlines that participate in a merciless game every seven years. A game that is about to begin again ...

For centuries, Zeus has punished the gods with a game called the Agon, which turns them mortal for one week, and at the mercy of being hunted by those with godly ambitions. Only a handful of the original Greek gods remain, the rest replaced by the mortals who killed them and ascended. After her family's sadistic murder by a rival bloodline, Lore escapes and vows to repay her parents' sacrifice by doing one thing - surviving. For seven years, she has pushed back dark thoughts of revenge against the man responsible for their murder, a man by the name of Wrath who has attained unimaginable power. Except for one week, every seven years. A week that is fast approaching ...When Lore comes home on the first night of the Agon to find Athena gravely wounded on her doorstep, the goddess offers her an alliance; they have a mutual enemy, after all. But as the world trembles under the force of Wrath - a god with the power to destroy all of humanity - will Lore's decision to bind her fate with Athena's come back to haunt her?

Alexandra Bracken is the No. 1 New York Times bestselling author of Passenger, Wayfarer, The Darkest Minds series and the Prosper Redding series. After selling her debut novel in college, Alex worked in children's publishing for several years before leaving to write full time. She now lives in Arizona, where she was born and raised. Visit her online at www.alexandrabracken.com and on Twitter and Instagram @alexbracken