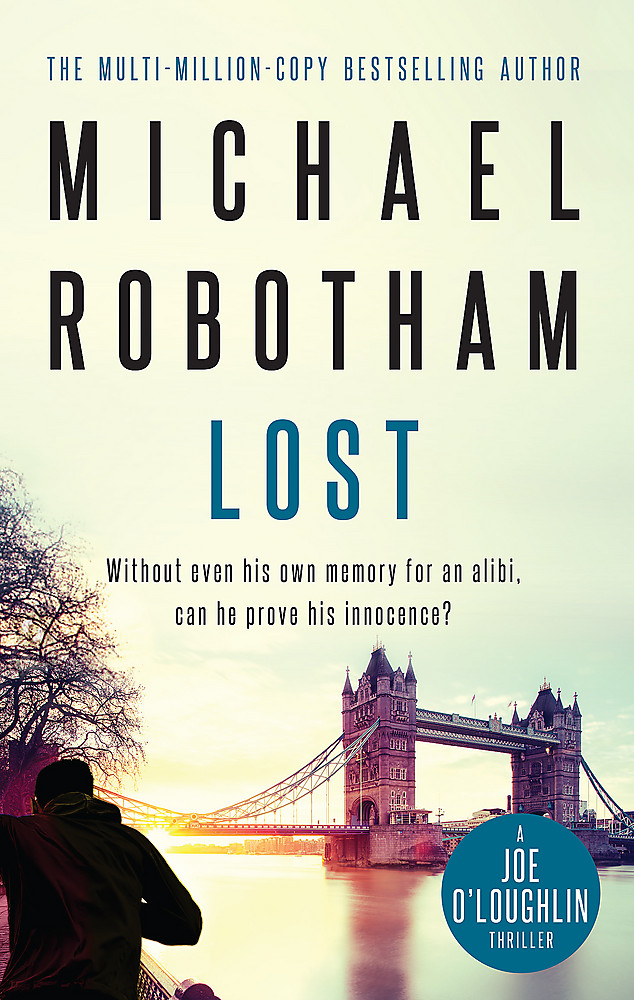 Everyone knows that Mickey Carlyle is dead and a man is in prison for her murder. Everyone, that is, except DI Vincent Ruiz, who cannot stop searching and hoping. He is discovered one night clinging to a buoy in the River Thames, with a bullet in his leg and a bigger hole in his memory.

Under investigation by his colleagues and accused of faking amnesia, Ruiz's only hope of unravelling the puzzle is to retrace his steps and relive that night. But there are further dangers lying in wait and other ways for a man to drown...A pulse-pounding psychological thriller from multi-million-copy bestselling author Michael Robotham.