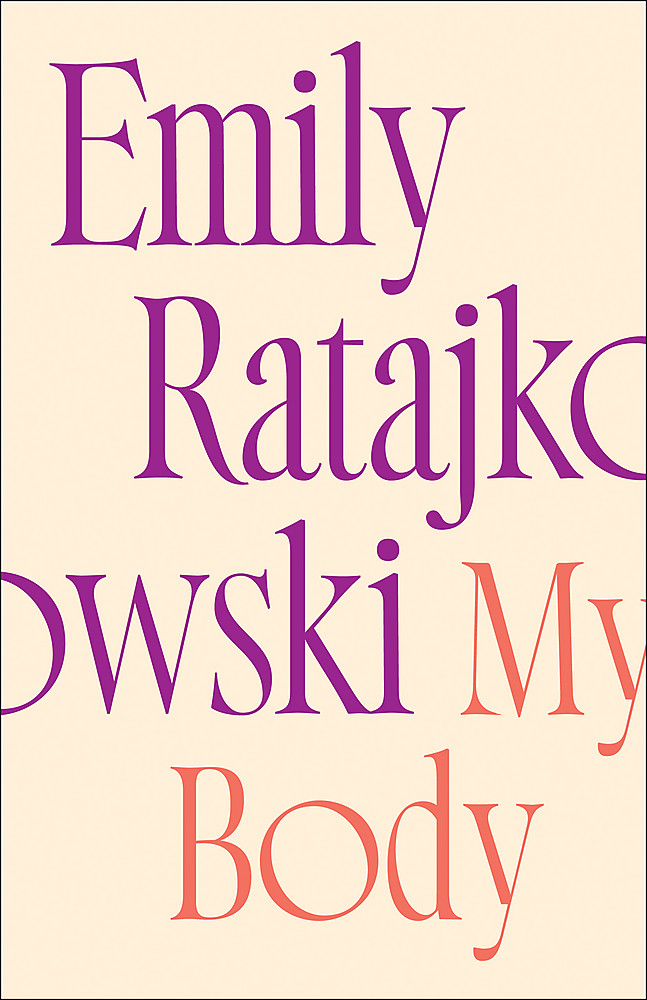 A deeply honest investigation of what it means to be a woman and a commodity from Emily Ratajkowski, the archetypal, multi-hyphenate celebrity of our time.</font>_______________'This is the book for every woman trying to place their body on the map of consumption vs control, and every woman who wants to better understand her impulses. It left me much changed' - Lena Dunham'I read these pages, breathless with recognition, and the thrill of reading a new voice telling it like it is' - Dani Shapiro'Emily Ratajkowski's first essay collection needs to be read by everyone [...] both page-turning and moving as hell' - Amy Schumer'A slow, complicated indictment of a profession and the people who propel it [...] it will deliver a more nuanced and introspective rendering of her interior than those who come to it with those surface interests might expect' - Vogue'Dazzling' - Observer'Ratajkowski brings nuanced insight to questions about empowerment versus commodification of women's bodies and sexuality. Blending cultural criticism and personal stories, My Body is smart and powerful' - Time Magazine'Raw, nuanced and beautifully written. A moving and enlightening experience to join a woman openly exploring such deep parts of her physical self via the written word. A truly impressive debut' - Emma Gannon'Excellent [...] Ratajkowski writes with curiosity, intellect and acute awareness' - Harper's Bazaar'Superb [...] it feels revolutionary' - Telegraph'I admire and envy her artistry' - Guardian_______________Emily Ratajkowski is an acclaimed model and actress, an engaged political progressive, a formidable entrepreneur, a global social media phenomenon, and now, a writer. Rocketing to world fame at age twenty-one, Ratajkowski sparked both praise and furor with the provocative display of her body as an unapologetic statement of feminist empowerment. The subsequent evolution in her thinking about our culture's commodification of women is the subject of this book.My Body is a profoundly personal exploration of feminism, sexuality, and power, of men's treatment of women and women's rationalizations for accepting that treatment. These essays chronicle moments from Ratajkowski's life while investigating the culture's fetishization of girls and female beauty, its obsession with and contempt for women's sexuality, the perverse dynamics of the fashion and film industries, and the grey area between consent and abuse.Nuanced, unflinching, and in

Emily Ratajkowski is a model, actress, activist, entrepreneur, and writer. She has starred in David Fincher's Gone Girl, among other films. Ratajkowski has also appeared on the covers of multiple magazines and walked the runway for numerous high fashion brands. Her 2020 essay for New York magazine, "Buying Myself Back," garnered over one million views within twenty-four hours, was hailed as a landmark, and was the magazine's most-read piece of the year. My Body is her first book.