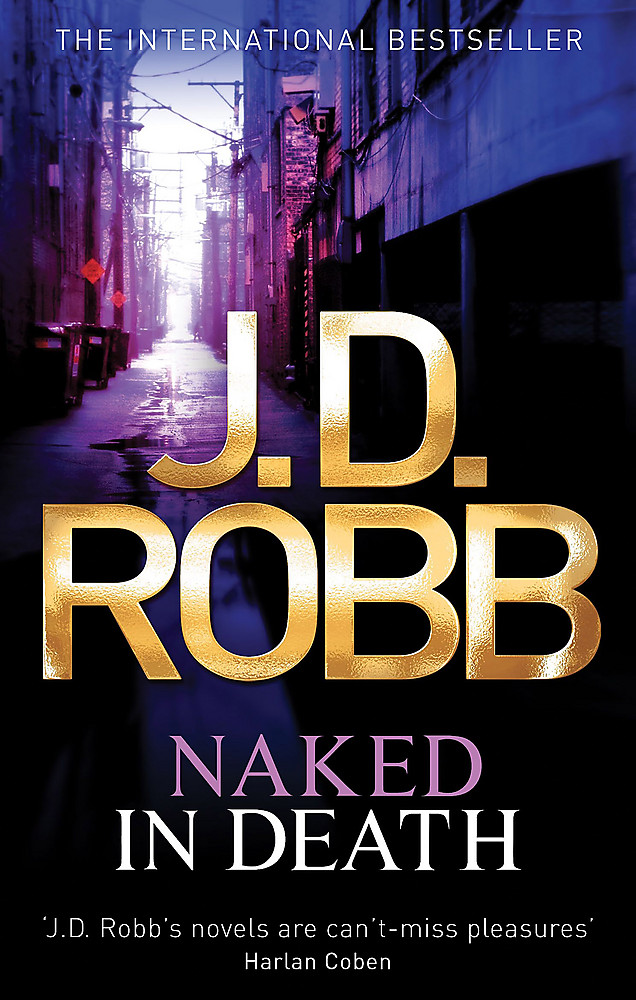 Crime and punishment is Lieutenant Eve Dallas's business. Murder her speciality. Named by the social worker who found her when she was a mere child roaming that city's streets, Eve Dallas is a New York police detective who lives for her job. In over ten years on the force, she's seen it all - and knows her survival depends on her instincts. But she's going against every warning telling her not to get involved with Roarke, a charismatic Irish billionaire - and a suspect in Eve's latest murder investigation.

But passion and seduction have rules of their own, and it's up to Eve to take a chance in the arms of a man she knows nothing about - except the addictive hunger of needing his touch.

J.D. Robb is the pseudonym of Nora Roberts, the number one NEW YORK TIMES bestselling author of more than one hundred novels. With more than 300 million copies of her books in print, and over 150 New York Times bestsellers to date, Nora Roberts is indisputably the most celebrated women's fiction writer today.