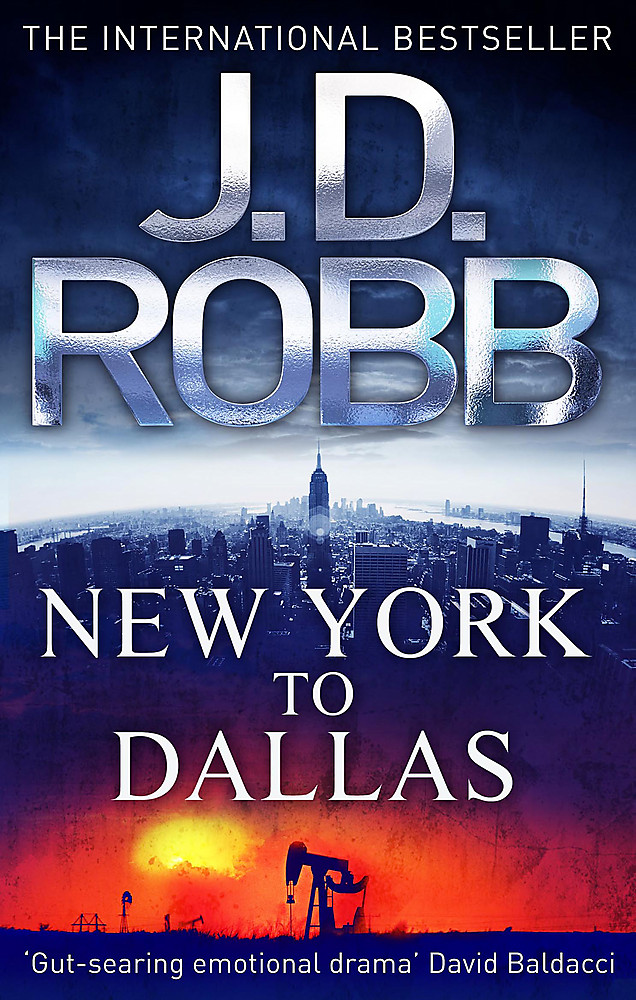 Twelve years ago, Eve Dallas was just a rookie NY cop when her instincts led her to the apartment of Isaac McQueen, a man she discovered to be a sick murderer and paedophile, who was keeping young girls in cages. Now a homicide Lieutenant, Eve is one of the most distinguished officers in the city - and then she learns that McQueen has escaped from jail.

Bent on revenge against Eve and with a need to punish more 'bad girls' McQueen heads to Dallas, Texas - the place where Eve was found as a child, the place where she killed her own abusive monster when she was only eight years old.With Eve and Roarke in pursuit of McQueen, everything is on the line and secrets from Eve's past are about to be shockingly revealed.

Under the pseudonym J D Robb, Nora Roberts published her first Eve Dallas novel in 1995. With the In Death series, Robb has become one of the biggest thriller writers on earth, with each new novel reaching number one on bestseller charts the world over.