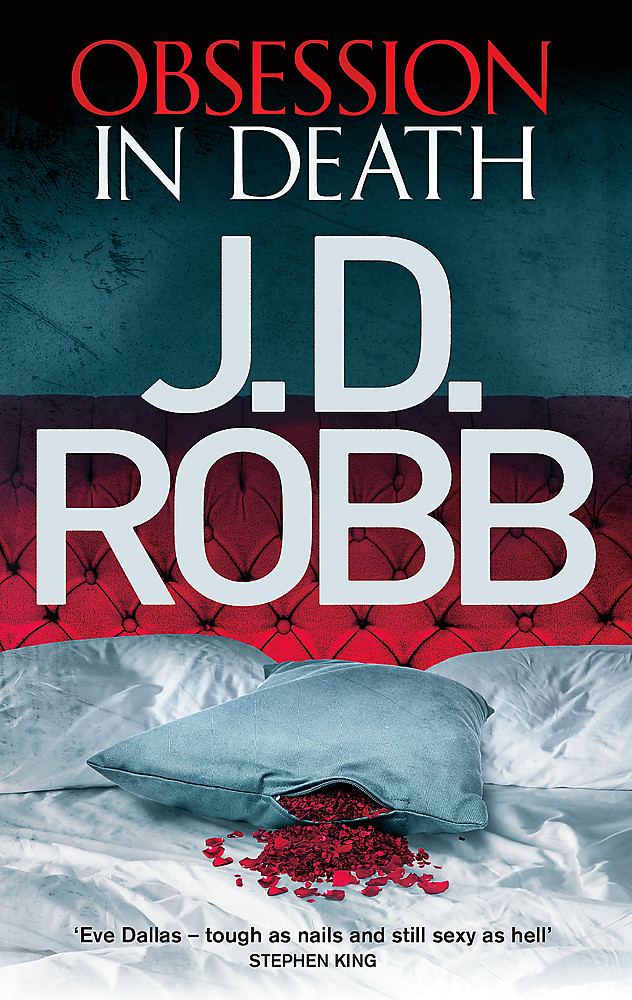 A crisp winter morning in New York. In a luxury apartment, the body of a woman lies stretched out on a huge bed. On the wall above, the killer has left a message in bold black ink: FOR LIEUTENANT EVE DALLAS, WITH GREAT ADMIRATION AND UNDERSTANDING.

Eve Dallas is used to unwanted attention. Famous for her high-profile cases and her marriage to billionaire businessman Roarke, she has learned to deal with intense public scrutiny and media gossip. But now Eve has become the object of a singular and deadly obsession. She has an 'admirer', who just can't stop thinking about her. Who is convinced they have a special bond. Who is planning to kill for her - again and again... With time against her, Eve is forced to play a delicate - and dangerous - psychological dance. Because the killer is desperate for something Eve can never provide - approval. And once that becomes clear, Eve knows her own life will be at risk - along with those she cares about the most.