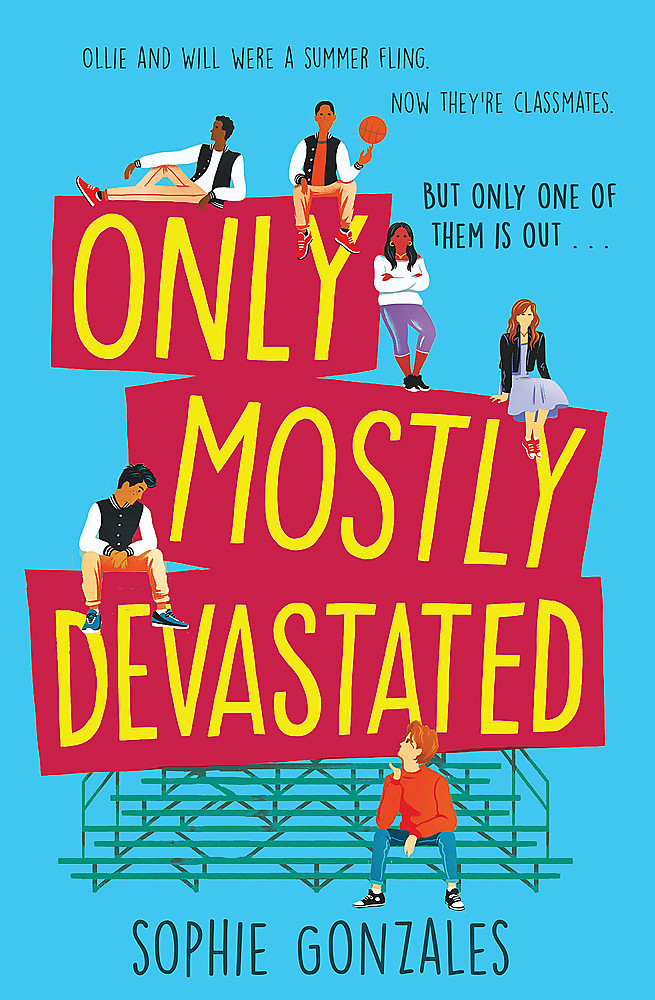 Ollie and Will were a summer fling; now they're classmates. But only one of them is out...SIMON VS THE HOMO SAPIENS AGENDA meets a modern-day, queer re-imagining of GREASE.It was the very last Wednesday of August when I realized Disney had been lying to me about Happily Ever Afters. Because, you see, I was four days into mine, and my prince was nowhere to be found. "Please don't lose contact. I need to see you again," he'd said. So why was I here, banging my head against a metaphorical wall, weighing up the pros and cons of sending another message? This wasn't a big deal. It was just a guy texting another guy. A guy who knew all my biggest secrets, and had Seen. Me. Naked . A guy who'd convinced me he really, really liked me. A guy who'd better have been abducted by goddamn aliens...When Ollie meets Will over the summer break, he thinks he's found his Happily Ever After. But once summer's ended, Will stops texting him back, and Ollie finds himself short of his fairy-tale ending. A family emergency sees Ollie uprooted and enrolled at a new school across the country - Will's school - and Ollie finds that the sweet, affectionate and comfortably queer guy he knew from summer isn't the same one attending Collinswood High. This Will is a class clown, a basketball jock and, well, a bit of a jerk. Ollie isn't going to pine after a guy who isn't ready for a relationship. But as school life repeatedly throws them together, from music class to the lunch table, Ollie finds his resolve weakening. With the noisy drama of their friends as the backdrop - from ambitious Juliette and frosty Lara, to big-hearted Darnell and king-jock Matt - Ollie has a decision to make.The last time he gave Will his heart, Will handed it back to him trampled and battered. Ollie would have to be an idiot to trust him with it again. Right? *Don't miss the new queer YA rom-com from Sophie Gonzales - PERFECT ON PAPER is out in March 2021!*

SOPHIE GONZALES is a YA contemporary author. She graduated from the University of Adelaide and lives in Adelaide, Australia. When she isn't writing, she can be found ice skating, performing in musical theatre, and practicing the piano.