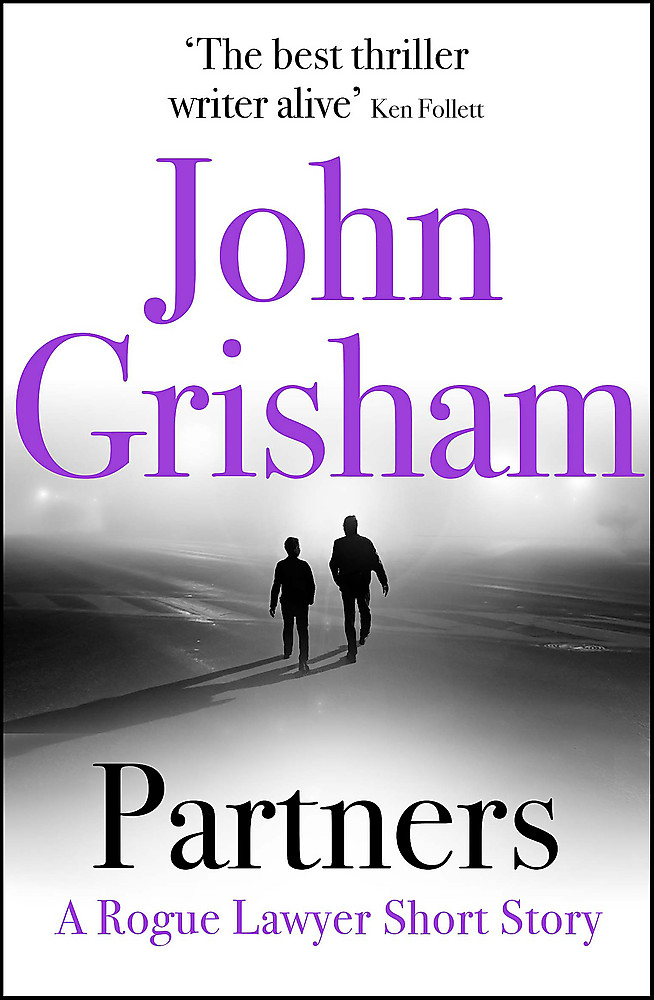 <font size="+1">Discover how Rogue Lawyer's Sebastian Rudd meets his partner and bodyguard in this thrilling short story, by master of the legal thriller John Grisham.</font>

Ten years out of law school, and running an office out of what used to be a seedy bar, Sebastian Rudd is beginning to make a name for himself - and learning that in order to get justice, you often have to cheat.When he chooses to represent Thomas Cardell, he's about to make even more enemies. At 33 years old, and with no money and a son to care for, Thomas Cardell is forced to become a drugs mule. But on his first night in the game, he's ruthlessly shot at by an undercover cop, and his only choice is to shoot back in self-defence. When the cop is killed it's Cardell's word against the other police officer on the scene, and proving Cardell innocent will be far from simple. But who ever said getting justice was easy?Featuring the characters from ROGUE LAWYER, and full of the wit and fast-paced action that makes ROGUE LAWYER so irresistibly entertaining, PARTNERS is another classic Grisham story.<font size="+1"> 350+ million copies, 45 languages, 9 blockbuster films:NO ONE WRITES DRAMA LIKE JOHN GRISHAM</font>