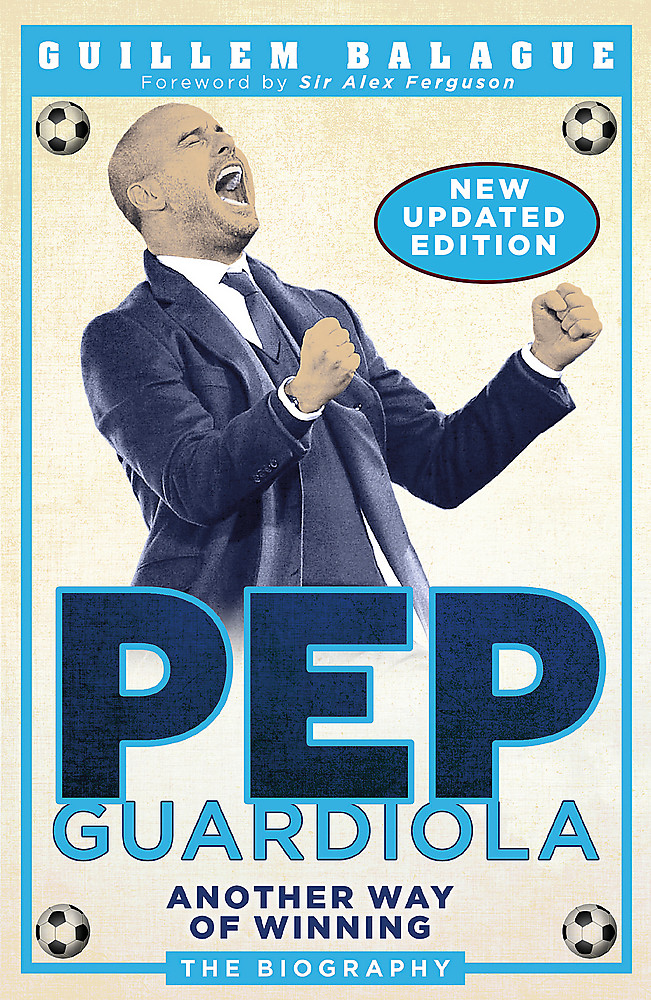 Another Way of Winning: The Biography

'A must-read for anyone who's doubted Pep's influence, from handing the power to Bar a's homegrown crop to never betraying his childhood romanticism of the game Four Four Two

'Balague's insightful biography presents Guardiola as a relentless perfectionist - a man obsessed with the minutiae of football, often unable to switch off' SPORTThis fully updated edition of the international bestseller includes Manchester City's incredible 2017-18 league triumphPep Guardiola is the most successful and sought-after football coach in the world. After being appointed first-team manager in 2008, he transformed Barcelona into arguably the greatest club side of all time, winning thirteen trophies in four years, and he won the Double twice in his three years in charge of Bayern Munich. He then faced his biggest challenge yet when he joined Manchester City in 2016: to turn them into a team that consistently wins in the most difficult of leagues and a regular challenger in the Champions League. But in only his second year at the club, he had turned a good side into memorable one, leading them to the Premier League title in record-breaking style . . . and doing it the Guardiola way.Guillem Balague has followed Pep's career from the outset and has had direct access to the man and his inner circle for this updated edition. This then is the definitive portrait of Pep Guardiola and his relentless pursuit of footballing perfection.

Guillem Balague is a Spanish football journalist, prizewinning author and pundit, first for Sky Sports and now for BBC Radio 5 Live. He is the author of A SEASON ON THE BRINK - A PORTRAIT OF RAFA BENITEZ'S LIVERPOOL (2006); the first biography of PEP GUARDIOLA (2012); MESSI (2013); CRISTIANO RONALDO (2015), the Football Book of the Year at the Cross Sports Book Awards; and the bestselling Brave New World - INSIDE POCHETTINO'S SPURS (2017). He is chairman of non-league Biggleswade FC, and lives in Hitchin in Hertfordshire.