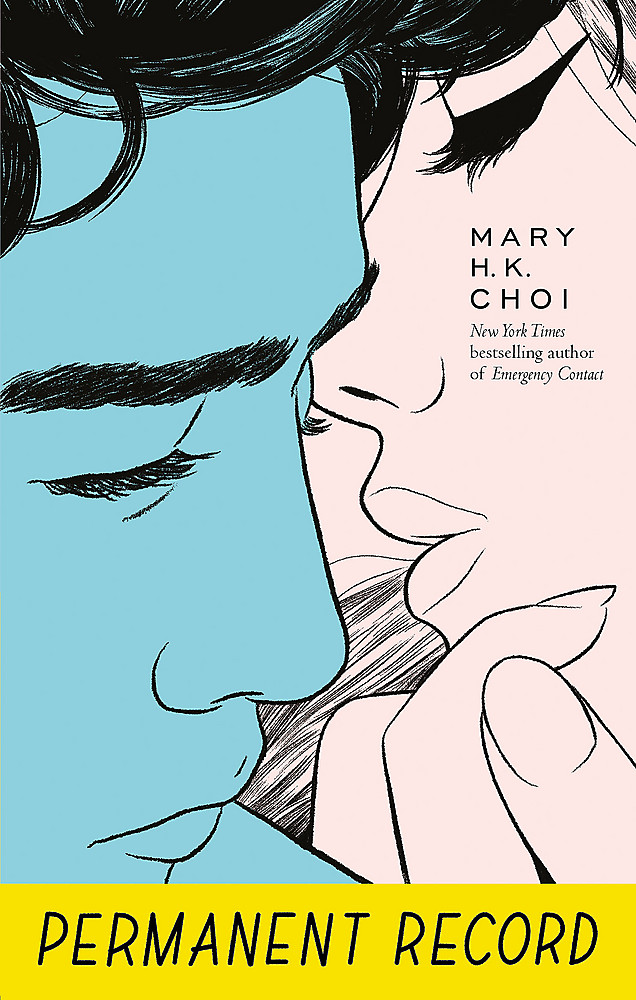 ----------------------------------------------------------On paper, college dropout Pablo Rind doesn't have a whole lot going for him. His graveyard shift at a twenty-four-hour deli in Brooklyn is a struggle. Plus, he's up to his eyeballs in credit card debt. Never mind the state of his student loans.Pop juggernaut Leanna Smart has enough social media followers to populate whole continents. The brand is unstoppable. She graduated from child stardom to become an international icon and her adult life is a queasy blur of private planes, aspirational hotel rooms, and strangers screaming for her just to notice them.When Leanna and Pablo meet at 5:00 a.m. at the bodega in the dead of winter it's absurd to think they'd be A Thing. But as they discover who they are, who they want to be, and how to defy the deafening expectations of everyone else, Leanna and Pablo turn to each other. Which, of course, is when things get properly complicated.----------------------------------------------------------PRAISE FOR PERMANENT RECORD'Captivating, with quotable one-liners pinging on every page' The New York Times'Scintillating' Financial Times'This is the kind of book you get a crush on as you read' Wired'This astounding follow-up to her debut, Emergency Contact, proves Choi is a spokesperson for the way we communicate (and strive, and love) now' Refinery29, Best Books of September

Mary H.K. Choi is a writer for The New York Times, GQ, Wired, and The Atlantic. She has written comics for Marvel and DC, as well as a collection of essays called Oh, Never Mind. Her debut novel Emergency Contact was a New York Times bestseller. She is the host of Hey, Cool Job!, a podcast about jobs and Hey, Cool Life!, a podcast about mental health and creativity. Mary grew up in Hong Kong and Texas and now lives in New York. Follow her on Twitter @ChoitotheWorld.