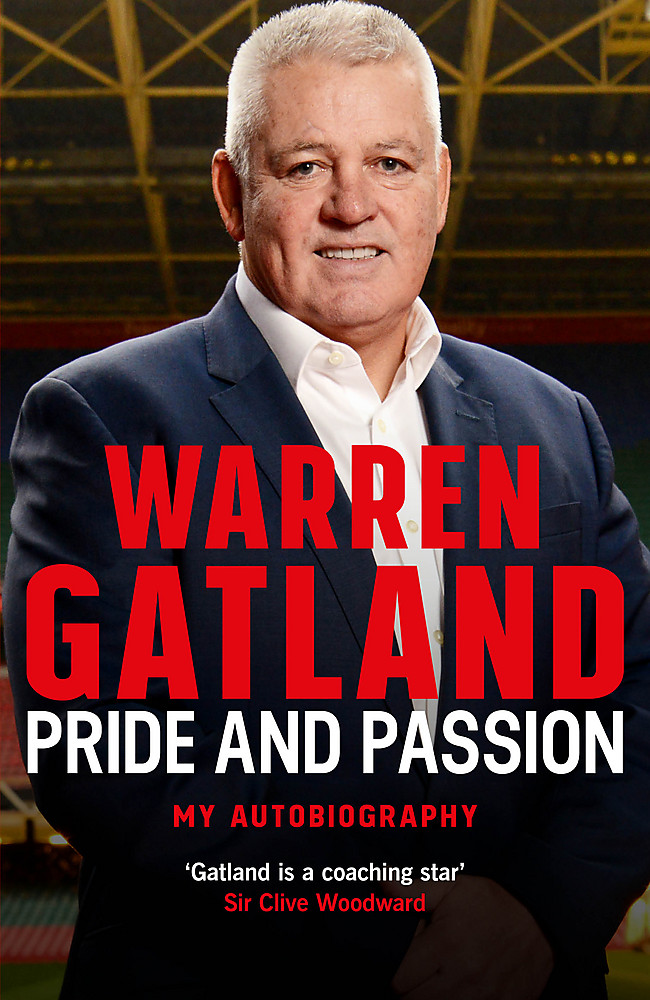 Warren Gatland is one of the most renowned rugby coaches of the last 20 years, leading Wales to three Six Nations titles, two Grand Slams and a World Cup semi-final, and delivering two successful tours as Head Coach of the British and Irish Lions.

As he leaves his post as Head Coach of Wales at the end of the 2019 Rugby World Cup, his autobiography chronicles a highly eventful and successful three decades in rugby. The personal journey spans New Zealand, Ireland, England and Wales, and Gatland reflects in characteristically thoughtful and intelligent fashion on a lifetime spent playing and coaching the sport which has been his passion since first picking up an oval ball as a boy in the land of the mighty All Blacks.

Born in Hamilton, New Zealand, in 1963, Warren Gatland played rugby for the provincial side Waikato for eight years, and made 17 appearances for the All Blacks, before turning to coaching. He was the Head Coach of the British & Irish Lions squad which recorded an epic and thrilling Test series draw against the mighty All Blacks in 2017. The result was the first time the Lions had not lost a series in New Zealand since 1971. Gatland also led the Lions on their triumphant tour of Australia in 2013, and he served as Assistant Coach on the 2009 tour of South Africa. After a dozen years at the helm, Gatland left his post as Head Coach of Wales after the 2019 World Cup. In that time, the Welsh have reached two World Cup semi-finals, won three Grand Slams and the Six Nations four times. During his career, Gatland has also coached Connacht and the Irish national team, as well as Waikato and Wasps.