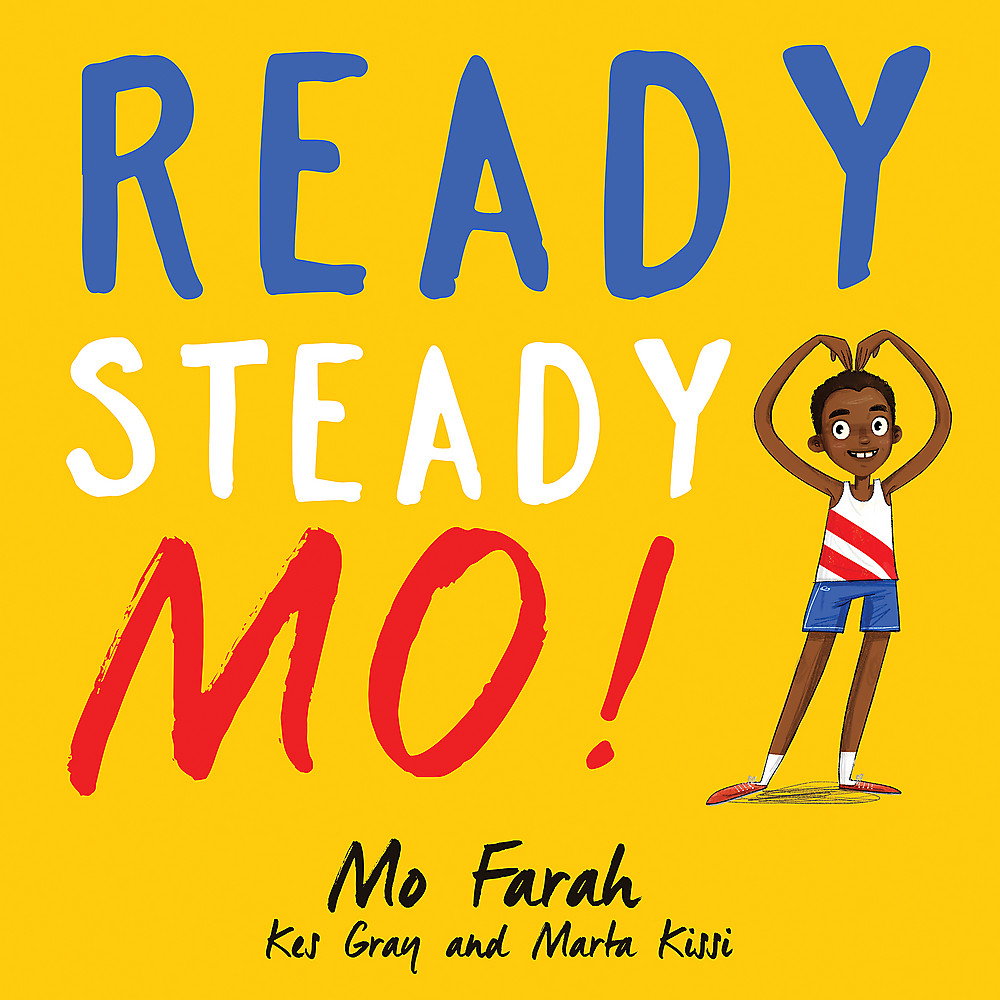 From Olympic gold medal winner Mo Farah and bestselling author of Oi Frog, Kes Gray, comes a fun and action-packed picture book that will get kids reading - and running too!

So, what are you waiting for? Warm up, do the MOBOT, and then ...Run on the pavementRun on the grassRun in the playgroundPerhaps not in class!This must-read picture book debut includes bright vibrant illustrations and rhyming text. And look out for more children's books by Mo Farah in 2017!