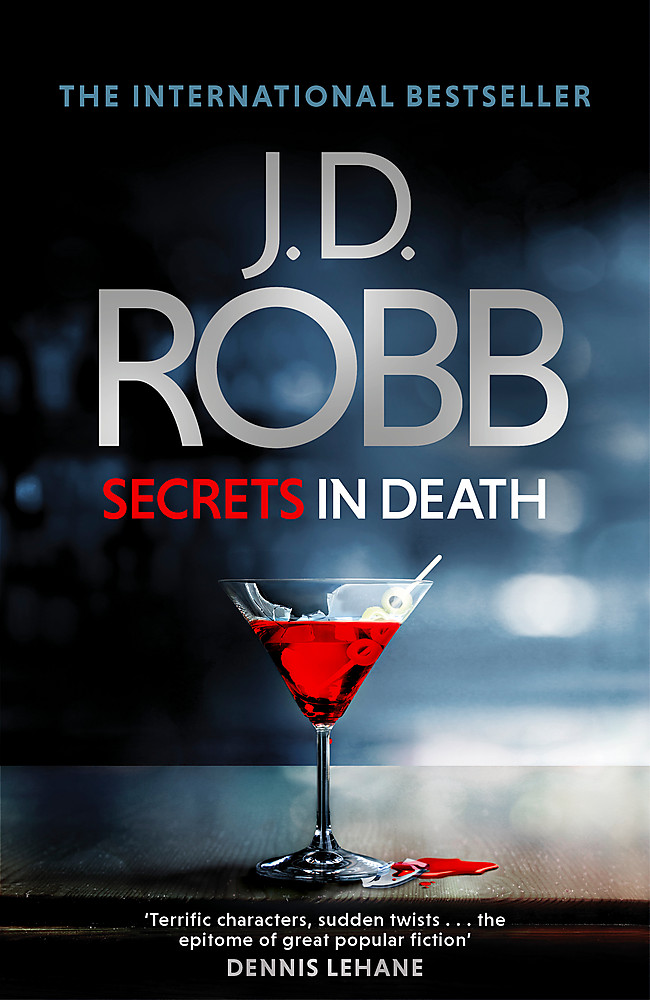 No one is going to miss Larinda Mars. A ruthless gossip queen with a lucrative sideline in blackmail, there's no lack of suspects when she's murdered in a fashionable New York bar. With so many people wanting her dead, it's going to be a tough case to crack.

Lieutenant Eve Dallas may not like this particular victim, but it's her duty to bring the killer to justice. As she digs deeper into Larinda's mysterious past, it becomes clear the reporter had a unique talent for uncovering secrets. Including ones very close to home for Eve and her husband Roarke... Someone was willing to commit murder to keep their secrets hidden. And with Eve now working to uncover the truth, she and her team are heading into serious danger.