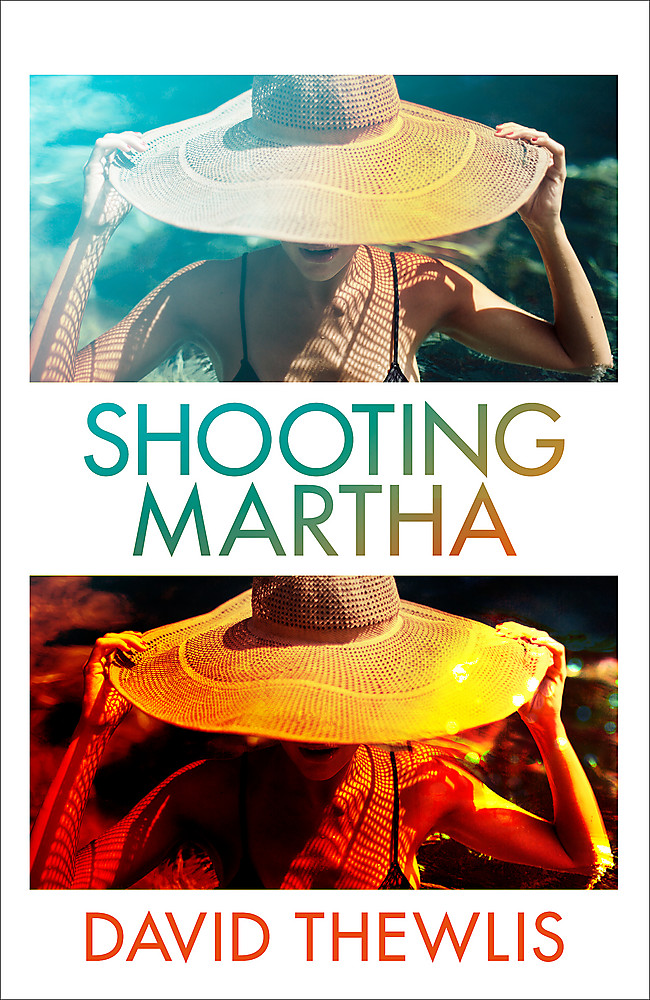 ANNA BAILEY, SUNDAY TIMES BESTSELLING AUTHOR OF TALL BONESCelebrated director Jack Drake can't get through his latest film (his most personal yet) without his wife Martha's support. The only problem is, she's dead...When Jack sees Betty Dean - actress, mother, trainwreck - playing the part of a crazed nun on stage in an indie production of The Devils, he is struck dumb by her resemblance to Martha. Desperate to find a way to complete his masterpiece, he hires her to go and stay in his house in France and resuscitate Martha in the role of 'loving spouse'. But as Betty spends her days roaming the large, sunlit rooms of Jack's mansion - filled to the brim with odd treasures and the occasional crucifix - and her evenings playing the part of Martha over scripted video calls with Jack, she finds her method acting taking her to increasingly dark places. And as Martha comes back to life, she carries with her the truth about her suicide - and the secret she guarded until the end.

David Thewlis rose to prominence in 1993 when starring in Mike Leigh's film Naked, for which he won the Cannes Film Festival Award for Best Actor. Other notable film appearances include Seven Years in Tibet, Kingdom of Heaven,The Big Lebowski, The Boy in the Striped Pyjamas, War Horse, The Theory of Everything, Anomalisa and I'm Thinking of Ending Things.

He is known for his portrayals of Remus Lupin in the Harry Potter film series and Sir Patrick Morgan/Ares in Wonder Woman. He was nominated for an Emmy Award, Critics' Choice Television Award and Golden Globe Award for his role in the TV series Fargo. He also wrote and directed the BAFTA nominated short film Hello Hello Hello.Shooting Martha is his second novel.