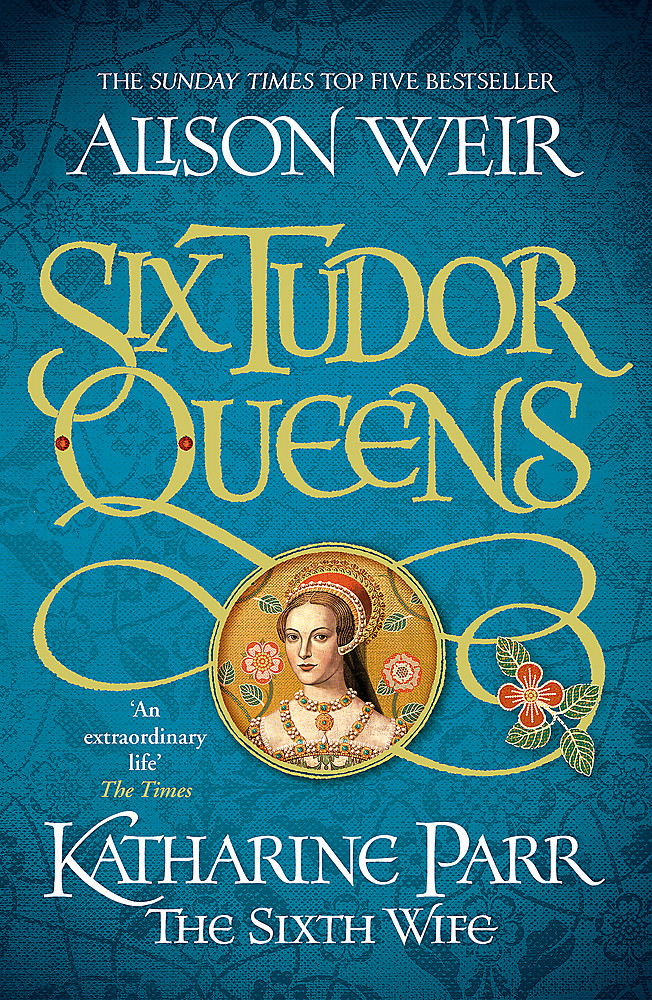 'A detailed and convincing portrait of an extraordinary life... this series is a serious achievement' THE TIMES

'This brilliant series has brought Henry VIII's six wives to life as never before. This novel will enthral and inspire, just as much as it will break your heart' TRACY BORMANAlison Weir, historian and author of the SUNDAY TIMES bestselling SIX TUDOR QUEENS series, recounts the story of Henry VIII's last wife - Katharine Parr, the queen who survived him.---A WOMAN TORN BETWEEN LOVE AND DUTY.Two husbands dead, a boy and a sick man. And now Katharine is free to make her own choice. The ageing King's eye falls upon her. She cannot refuse him... or betray that she wanted another. She becomes the sixth wife - a queen and a friend. Henry loves and trusts her. But Katharine is hiding another secret in her heart, a deeply held faith that could see her burn...KATHARINE PARR. HENRY'S FINAL QUEEN. HER STORY.Renowned, bestselling historian Alison Weir reveals a warm, clever woman of great fortitude who rose boldly to every turn her life took.'Katharine Parr deserves better than to be known just as Henry VIII's sixth wife - the one who survived. And there's no-one better placed than Alison Weir to restore her to her rightful place' SARAH GRISTWOOD'The conversations are sparkling, gripping and word-perfect. As King Henry ages, the machinations of his vicious court are never far away' HISTORICAL NOVEL SOCIETY'For the first time I felt as though, thanks to Alison's skilful writing and storytelling, I came to "know" Katharine' NICOLA TALLIS'A tour de force. If you think you know everything about Henry VIII's last queen, you're in for a wonderful treat - you don't!' SUSAN RONALD'An absorbing and fascinating read, meticulously researched as is always the case with Alison's work, and she really made Katharine live' SARAH RAYNE---PRAISE FOR THE SIX TUDOR QUEENS SERIES:'Weir is excellent on the little details that bring a world to life' Guardian'Profoundly moving... lingers long after the last page' Elizabeth Fremantle'Well researched and engrossing' Good Housekeeping'Utterly gripping and endlessly surprising' Tracy Borman 'Hugely enjoyable . . . Alison Weir knows her subject and has a knack for the telling and textural detail' Daily Mail

Alison Weir is the bestselling female historian (and the fifth-bestselling historian overall) in the United Kingdom, and has sold over 3 million books worldwide.

She has published twenty history books, including her most recent non-fiction book, Queens of the Crusades, the second in her England's Medieval Queens quartet. Alison is also the author of twelve historical novels, including the highly acclaimed Six Tudor Queens series about the wives of Henry VIII, all of which were Sunday Times bestsellers.Alison is a fellow of the Royal Society of Arts and an honorary life patron of Historic Royal Palaces.