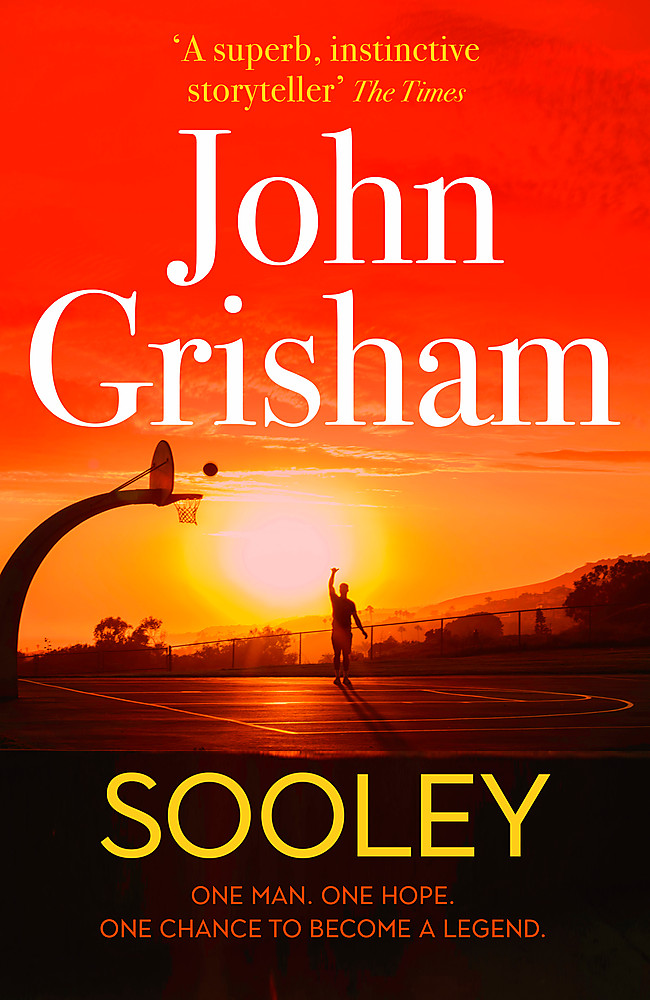 'A master of plotting and pacing' - New York Times'With every new book I appreciate John Grisham a little more, for his compassion for the underdog, and his willingness to strike out in new directions' - Entertainment WeeklyONE MAN. ONE HOPE. ONCE CHANCE TO BECOME A LEGEND. ONE MAN Seventeen-year-old Samuel Sooleyman comes from a village in South Sudan, a war-torn country where one third of the population is a refugee. His great love is basketball: his prodigious leap and lightning speed make him an exceptional player. And it may also bring him his big chance: he has been noticed by a coach taking a youth team to the United States. ONE HOPE If he gets through the tournament, Samuel's life will change beyond recognition. But it's the longest of long shots. His talent is raw and uncoached. There are hundreds of better-known players ahead of him. And he must leave his family behind, at least at the beginning. ONE CHANCE As American success beckons, devastating news reaches Samuel from home. Caught between his dream and the nightmare unfolding thousands of miles away, 'Sooley', as he's nicknamed by his classmates, must make hard choices about his future. This quiet, dedicated boy must do what no other player has achieved in the history of his chosen game: become a legend in twelve short months. Global bestseller John Grisham takes you to a different kind of court in this gripping and incredibly moving novel that showcases his storytelling powers in an entirely new light.'Grisham's books are smart, imaginative, and funny, populated by complex interesting people' - The Washington Post'A superb, instinctive storyteller' - The Times<font size="+1"> 350+ million copies, 45 languages, 9 blockbuster films:NO ONE WRITES DRAMA LIKE JOHN GRISHAM</font>

John Grisham is the author of thirty-six novels, one work of nonfiction, a collection of stories, and seven novels for young readers.

Find out more at jgrisham.com and stay in touch via Facebook at John Grisham Books.