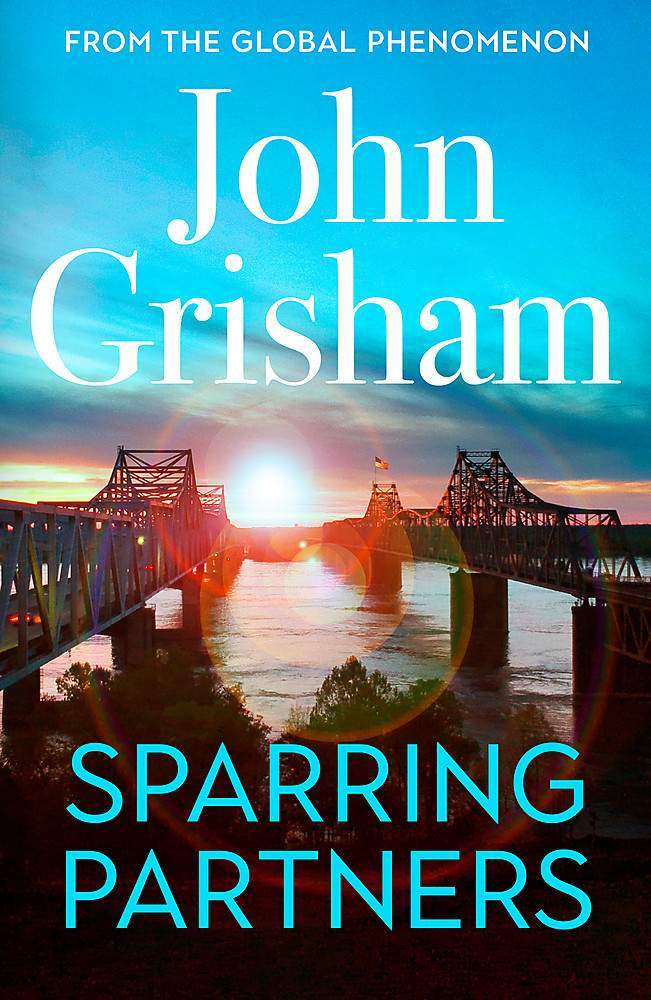 'Three sparkling Grisham stories for the price of one . . . Appealing entertainment' IRISH INDEPENDENT'These three novellas in a single volume show Grisham at his masterful best, exquisite evocations of the law though far from complimentary about lawyers . . . A minor masterpiece' DAILY MAILThree thrilling stories of the law from the master of the legal thriller.</font>Homecoming takes us back to Ford County, the fictional setting of many of John Grisham's unforgettable stories. Jake Brigance is back, but he's not in the courtroom. He's called upon to help an old friend, Mack Stafford, a former lawyer in Clanton who three years earlier became a local legend when he stole some money from his clients, divorced his wife, filed for bankruptcy, and left his family in the middle of the night, never to be heard from again. Until now. Now Mack is back and he's leaning on his old pals, Jake and Harry Rex, to help him return. His homecoming does not go as planned.In Strawberry Moon, we meet Cody Wallace, a young death row inmate only three hours away from execution. His lawyers can't save him, the courts slam the door, and the Governor says no to a last minute request for clemency. As the clock ticks down, Cody has only one final request.The Sparring Partners are the Malloy brothers, Kirk and Rusty, two successful young lawyers who inherited a once prosperous firm when its founder, their father, was sent to prison. Kirk and Rusty loathe one another, and speak to each other only when necessary. As the firm disintegrates, the fiasco falls into the lap of Diantha Bradshaw, the only person the partners trust. Can she save the Malloys, or does she take a stand for the first time and try to save herself? <font size="+1"> 350+ million copies, 45 languages, 10 blockbuster films:NO ONE WRITES DRAMA LIKE JOHN GRISHAM</font>

Beginning with The Firm in 1991, John Grisham has published at least one #1 bestseller every year. His books have been translated into 45 languages and have sold over 350 million copies worldwide. Ten have been adapted to film, including The Firm, The Pelican Brief, and A Time To Kill. His Theodore Boone series for young readers is now in development at Netflix. An avid sports fan, he has written two novels about football, one about baseball, and in 2021 he published Sooley, a story set in the world of college basketball. His lone work of non-fiction, The Innocent Man, was adapted into a six-part Netflix docuseries.

He is the two-time winner of the Harper Lee Prize For Legal Fiction and was distinguished with the Library of Congress Creative Achievement Award For Fiction. When he's not writing, he serves on the Board of Directors of the Innocence Project and Centurion Ministries, two national organizations dedicated to exonerating those who have been wrongfully convicted. Much of his recent fiction explores deep-seated problems in our criminal justice systems. A graduate of Mississippi State University and Ole Miss Law School, he lives on a farm in central Virginia, around the corner from the youth baseball complex he built in 1996. He still serves as its Commissioner.