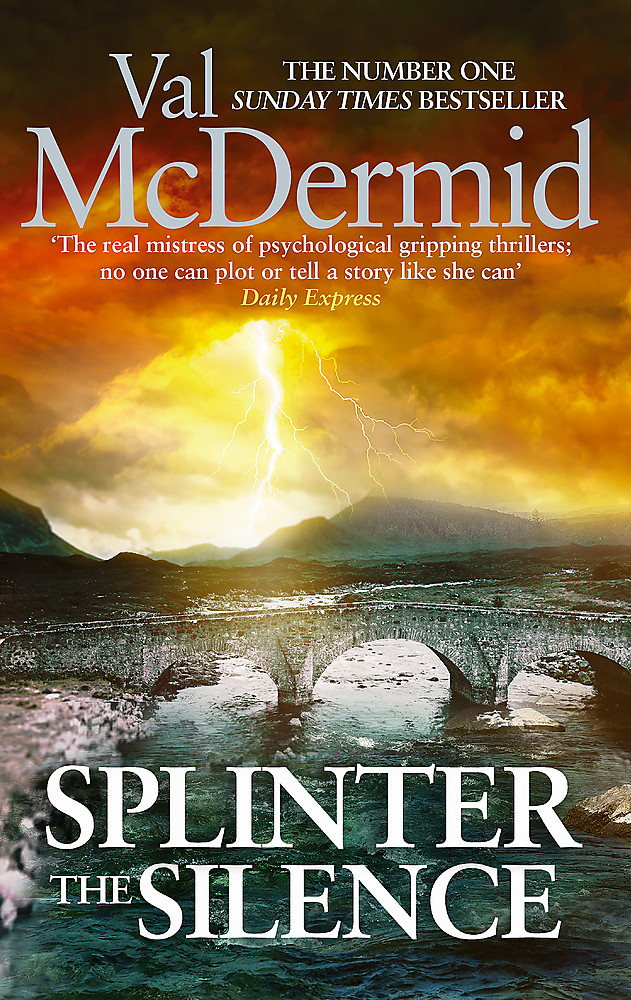 <font size="+1">'No one can plot or tell a story like she can'</font> Daily Express 'That day, waiting had been almost unbearable. He wanted something more spectacular, something that couldn't be ignored. These deaths needed to make a mark . . .' Psychological profiler Tony Hill is trained to see patterns, to decode the mysteries of human behaviour, and when he comes across a series of suicides among women tormented by vicious online predators, he begins to wonder if there is more to these tragedies than meets the eye. Similar circumstances, different deaths. Could it be murder? But what kind of serial killer wants his crimes to stay hidden? Former DCI Carol Jordan has her own demons to confront, but with lives at stake, Tony and Carol begin the hunt for the most dangerous and terrifying kind of killer - someone who has nothing to fear and nothing to lose . . .Number one bestseller Val McDermid returns with a gripping, chilling, suspenseful novel featuring two of the most distinctive characters in crime fiction: Tony Hill and Carol Jordan___________________ <font size="+1">Don't miss the electrifying new Tony Hill & Carol Jordan thriller - HOW THE DEAD SPEAK is out now</font> ___________________ Praise for Queen of Crime Val McDermid: 'It grabs the reader by the throat and never lets go' Daily Mail 'So gripping it puts your life on hold' The Times 'As good a psychological thriller as it is possible to get' Sunday Express 'One of today's most accomplished crime writers' Literary Review 'McDermid remains unrivalled' ObserverThe ninth book in the Tony Hill and Carol Jordan series, from No. 1 bestselling author Val McDermid.

Val McDermid is a number one bestseller whose novels have been translated into more than thirty languages, and have sold over seventeen million copies. She has won many awards internationally, including the CWA Gold Dagger for best crime novel of the year and the LA Times Book of the Year Award. She was inducted into the ITV3 Crime Thriller Awards Hall of Fame in 2009, was the recipient of the CWA Cartier Diamond Dagger in 2010 and received the Lambda Literary Foundation Pioneer Award in 2011.

In 2016, Val received the Outstanding Contribution to Crime Fiction Award at the Theakston Old Peculier Crime Writing Festival and in 2017 received the DIVA Literary Prize for Crime, and was elected a Fellow of both the Royal Society of Literature and the Royal Society of Edinburgh. Val has served as a judge for the Women's Prize for Fiction and the Man Booker Prize, and was Chair of the Wellcome Book Prize in 2017. She is the recipient of six honorary doctorates and is an Honorary Fellow of St Hilda's College, Oxford. She writes full-time and divides her time between Edinburgh and East Neuk of Fife.