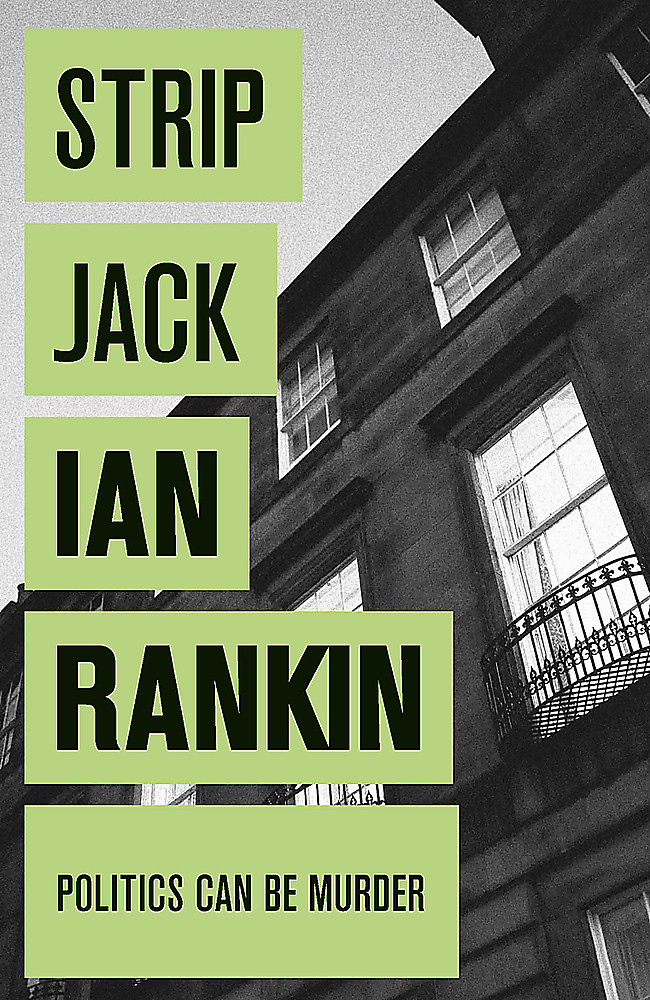 Gregor Jack, MP, well-liked, young, married to the fiery Elizabeth - to the outside world a very public success story. But Jack's carefully nurtured career plans take a tumble after a 'mistake' during a police raid on a notorious Edinburgh brothel. Then Elizabeth disappears, a couple of bodies float into view where they shouldn't, and a lunatic speaks from his asylum...

Initially Rebus is sympathetic to the MP's dilemma - who hasn't occasionally succumbed to temptation - but with the disappearance of Jack's wife the glamour surrounding the popular young man begins to tarnish. Someone wants to strip Jack naked and Rebus wants to know why...

Ian Rankin is a regular No.1 bestseller, and has received numerous

awards, including the prestigious Diamond Dagger. He lives with his family in Edinburgh, and in 2003 received an OBE for his services to literature.