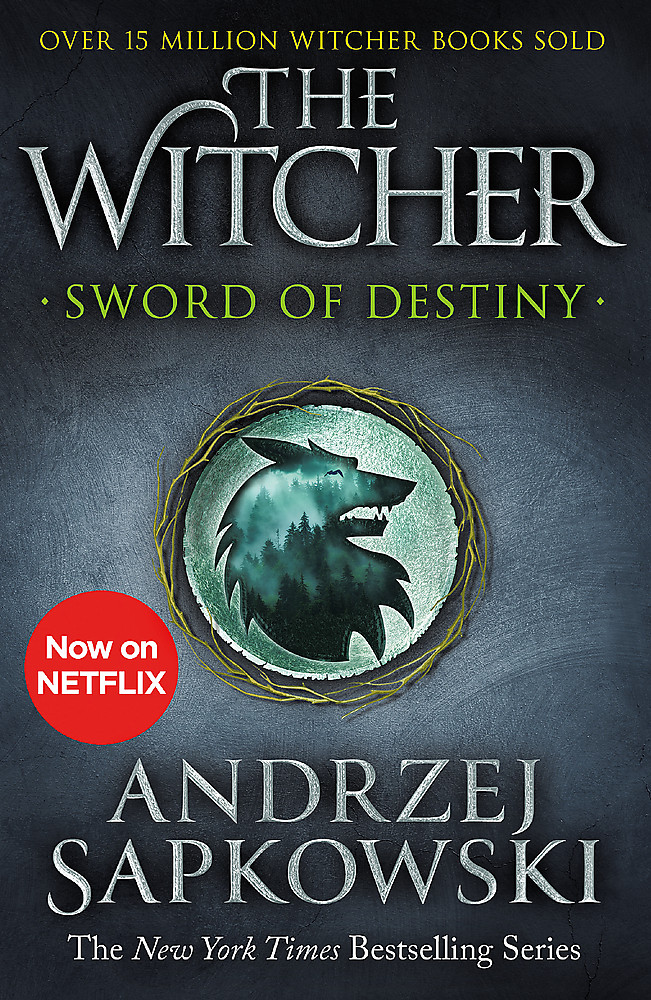 Tales of the Witcher Now a major Netflix show

Geralt the Witcher - revered and hated - holds the line against the monsters plaguing humanity in the bestselling series that inspired the hit Witcher Netflix show and video games.

Geralt of Rivia is a Witcher, a man whose magic powers and lifelong training have made him a brilliant fighter and a merciless assassin. Yet he is no ordinary killer: he hunts the vile fiends that ravage the land and attack the innocent. But not everything monstrous-looking is evil; not everything fair is good . . . and in every fairy tale there is a grain of truth. Andrzej Sapkowski, winner of the World Fantasy Lifetime Achievement award, started an international phenomenon with his Witcher series. In this second collection of short stories, following the adventures of the hit collection THE LAST WISH, join Geralt as he battles monsters, demons and prejudices alike . . .

Andrzej Sapkowski was born in 1948 in Poland. He studied economy and business, but the success of his fantasy cycle about the Witcher Geralt of Rivia turned him into a bestselling writer and he is now one of Poland's most famous and successful authors, selling more in his own country than Stephen King or Michael Crichton.