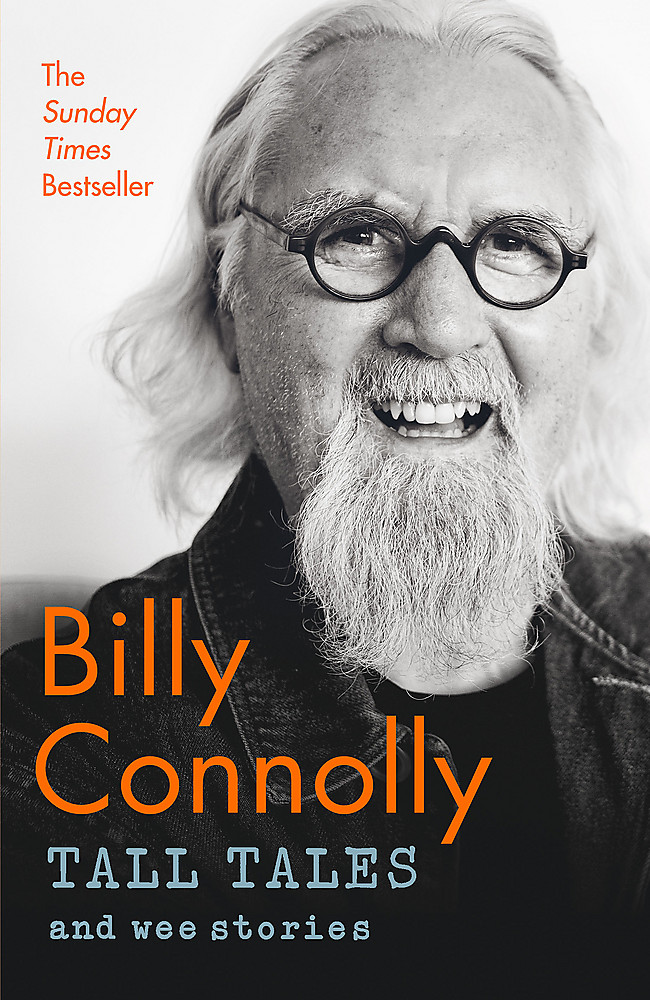 The Best of Billy Connolly

'Connolly's raucous run through his life is as furious, funny and foul-mouthed as you'd expect' Sunday TimesIn December 2018, after fifty years of belly-laughs, energy and outrage, Billy Connolly announced his retirement from live stand-up comedy. It had been an extraordinary career.When he first started out in the late sixties, Billy played the banjo in the folk clubs of Scotland. Between songs, he would improvise a bit, telling anecdotes from the Clyde shipyard where he'd worked. In the process, he made all kinds of discoveries about what audiences found funny, from his own brilliant mimes to the power of speaking irreverently about politics or explicitly about sex. He began to understand the craft of great storytelling. Soon the songs became shorter and the monologues longer, and Billy quickly became recognised as one of the most exciting comedians of his generation. Billy's routines always felt spontaneous. He never wrote scripts, always creating his comedy freshly on stage in the presence of a live audience. A brilliant comic story might be subsequently discarded, adapted or embellished. A quick observation or short anecdote one night, could become a twenty-minute segment by the next night of a tour.Billy always brought a beautiful sense of the absurd to his shows as he riffed on his family, hecklers, swimming in the North Sea or naked bungee jumping. But his comedy can be laced with anger too. He hates pretentiousness and calls out hypocrisy wherever he sees it. His insights about the human condition have shocked many people, while his unique talent and startling appearance on stage gave him license to say anything he damn well pleased about sex, politics or religion. Billy got away with it because he has always had the popular touch. His comedy spans generations and different social tribes in a way that few others have ever managed. Tall Tales and Wee Stories brings together the very best of Billy's storytelling for the first time and includes his most famous routines including, The Last Supper, Jojoba Shampoo, Incontinence Pants and Shouting at Wildebeest. With an introduction and original illustrations by Billy throughout, it is an inspirational, energetic and riotously funny read, and a fitting celebration of our greatest ever comedian.

Sir William Connolly, CBE is a much-loved Scottish comedian, musician, presenter and actor. He is the recipient of a BAFTA Lifetime Achievement Award and is regularly voted the nation's favourite stand-up comedian. Billy was born and raised in Glasgow and now lives in America. He announced his retirement from live performance in December 2018.