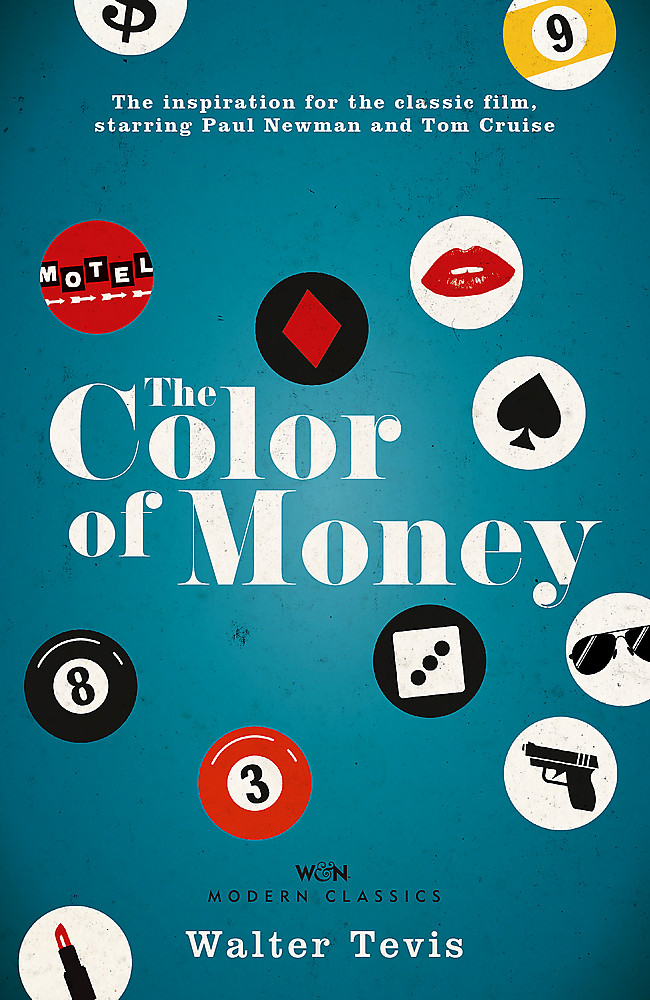 The Color of Money

In the sequel to the cult classic THE HUSTLER, Eddie Felson returns to the poolroom to give the game one last shot. From the bestseller author of THE QUEEN'S GAMBIT - NOW A MAJOR NETFLIX SERIES

The Color of Money was adapted for the screen by Martin Scorsese and starred Paul Newman and Tom CruiseIt has been twenty years since the epic match-up between Eddie Felson and Minnesota Fats. Having gone from bona fide stardom to playing in exhibition matches for cable television, Eddie decides that he'd like to give the game one more shot. With a failed marriage behind him and a new generation of competitors in his way, Eddie must face his demons and find the will to succeed once more.