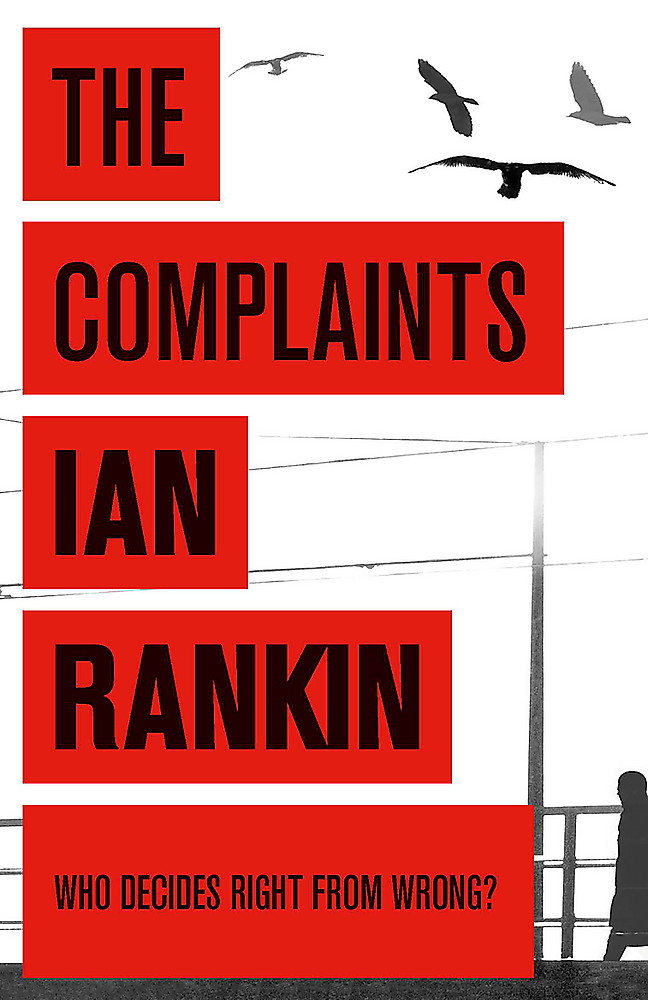 Nobody likes The Complaints - they're the cops who investigate other cops. Complaints and Conduct Department, to give them their full title, but known colloquially as 'the Dark Side', or simply 'The Complaints'.

Malcolm Fox works for The Complaints. He's just had a result and should be feeling good about himself. But he's middle-aged, sour and unwell. He also has a father in a care home and a sister who persists in an abusive relationship.In the midst of an aggressive Edinburgh winter, the reluctant Fox is given a new task. There's a cop called Jamie Breck and he's dirty. Problem is, no one can prove it. But as Fox takes on the job, he learns that there's more to Breck than anyone thinks. This knowledge will prove dangerous, especially when murder intervenes.

Ian Rankin's first Rebus novel was published in 1987 and the Rebus books are now translated into thirty-six languages and are bestsellers on several continents. Ian is the recipient of four CWA Dagger Awards and in 2004, won America's celebrated Edgar Award. He is also the recipient of honorary degrees from the universities of Abertay, St Andrews, Hull and Edinburgh and also received the OBE for services to literature, opting to receive the prize in his home city of Edinburgh, where he lives with his partner and two sons.