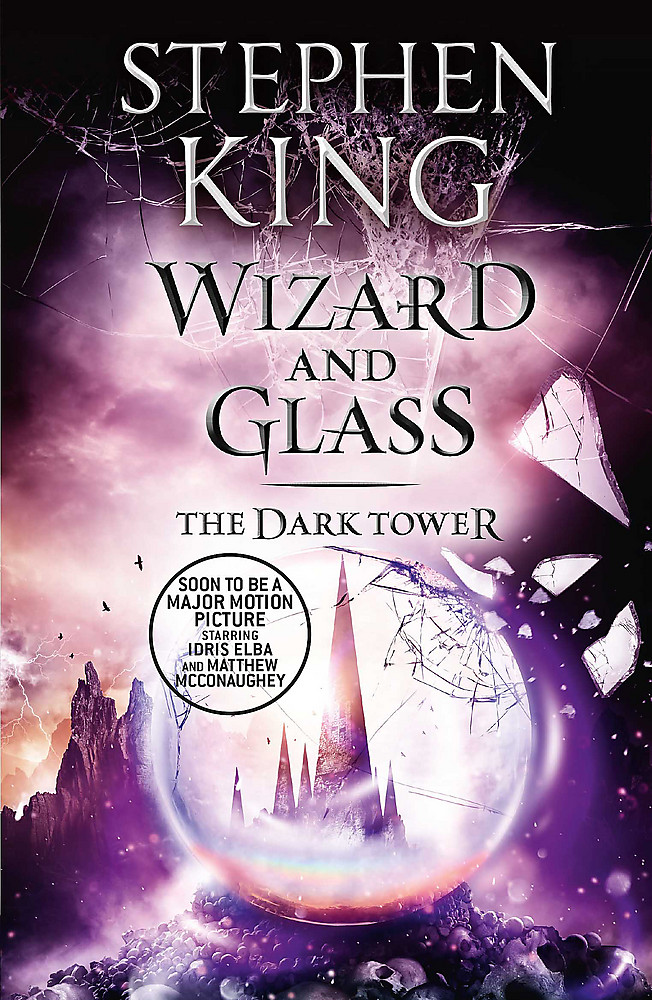 In the fourth powerful novel in Stephen King's bestselling fantasy quest, The Dark Tower beckons Roland, the Last Gunslinger, and the four companions he has gathered along the road.

And, having narrowly escaped one world, they set out on a terrifying journey across the scarred urban wasteland to brave a new world where hidden dangers lie at every junction: a malevolent computer-run monorail hurtling towards self-destruction, Roland's relentlessly cunning old enemy, and the temptation of the wizard's diabolical glass ball, a powerful force in Roland's first love affair. A tale of long-ago love and adventure involving a beautiful and quixotic woman named Susan Delgado.And the Tower is closer...

'At the age of 19 Stephen decided he would like to write an epic similar to The Lord of the Rings. The 'spaghetti Westerns' of that time [specifically The Good, the Bad and the Ugly] and a poem written by Robert Browning, 'Childe Roland to the Dark Tower Came', became the inspiration for his magnum opus. The series written and published separately over a period of 22 years consists of seven books and the short story, 'The Little Sisters of Eluria' published in his short story collection, EVERYTHING'S EVENTUAL.' From the author's website.