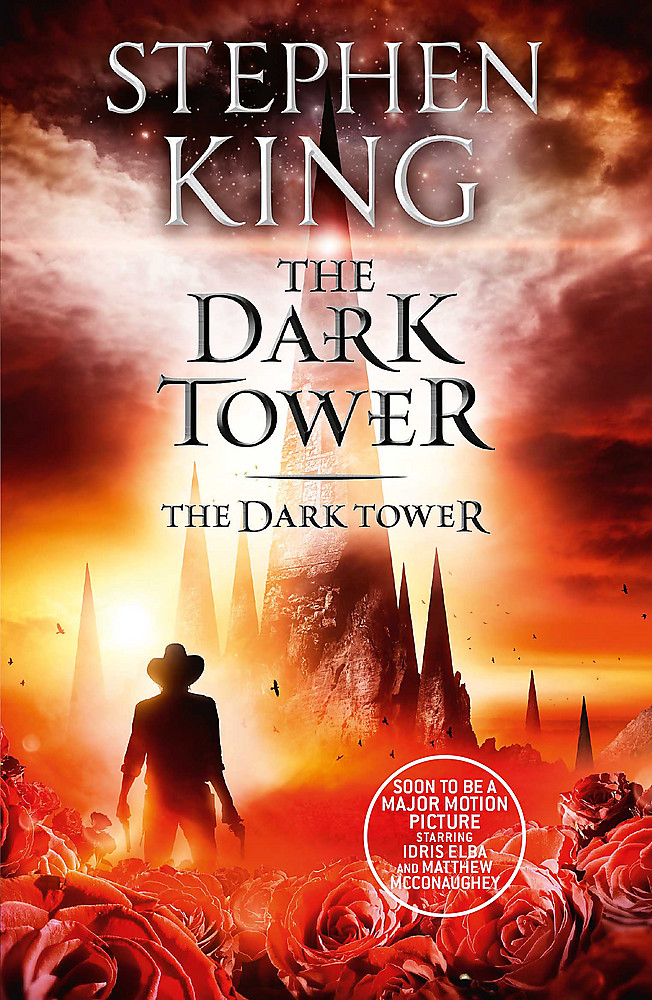 The final volume sees gunslinger Roland on a roller-coaster mix of exhilarating triumph and aching loss in his unrelenting quest to reach the dark tower.

Roland's band of pilgrims remains united, though scattered. Susannah-Mia has been carried off to New York to give birth, Terrified of what may happen, Jake, Father Callahan and Oy follow.Roland and Eddie are in Maine, looking for the site which will lead them to Susannah.As he finally closes in on the tower, Roland's every step is shadowed by a terrible and sinister creation. And finally, he realises, he may have to walk the last dark strait alone...You've come this far, Come a little farther, Come all the way, The sound you hear may be the slamming of the door behind you. Welcome to The Dark Tower.

'At the age of 19 Stephen decided he would like to write an epic similar to The Lord of the Rings. The 'spaghetti Westerns' of that time [specifically The Good, the Bad and the Ugly] and a poem written by Robert Browning, 'Childe Roland to the Dark Tower Came', became the inspiration for his magnum opus. The series written and published separately over a period of 22 years consists of seven books and the short story, 'The Little Sisters of Eluria' published in his short story collection, EVERYTHING'S EVENTUAL.' From the author's website.