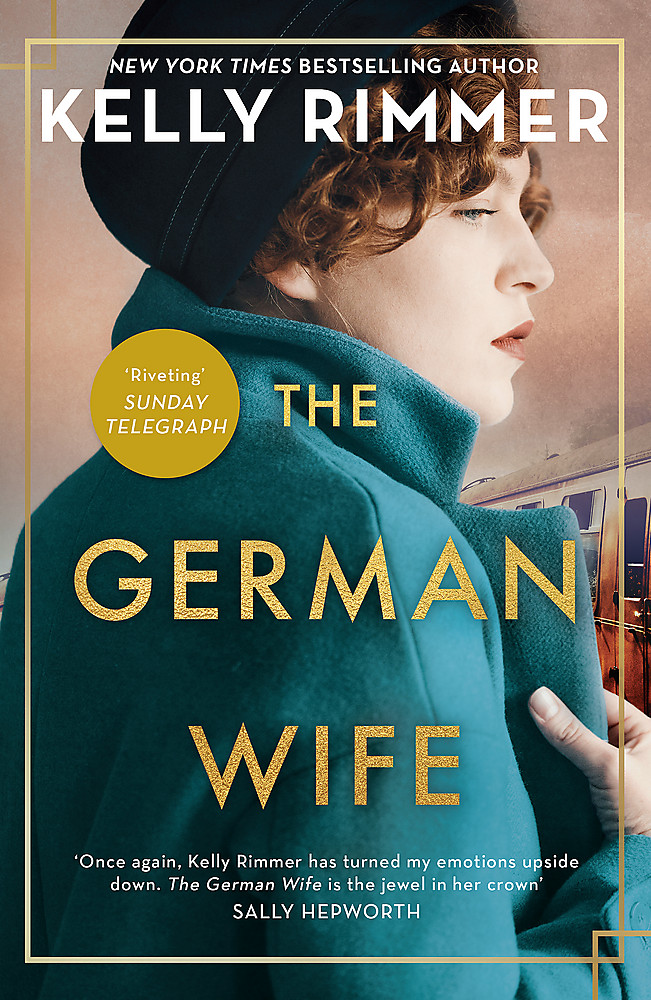 Inspired by real events, the New York Times bestselling author of The Warsaw Orphan returns with an unputdownable novel of a community torn apart when a former Nazi family moves into town to work on NASA's space program

Berlin, 1934. Sofie Rhodes is the aristocratic wife of a scientist whose post-WWI fortunes change for the better when her husband, Jurgen, is recruited for Hitler's new rocket project. But too late they realise the Nazis' plans to weaponise Jurgen's technology as they begin to wage war against the rest of Europe.Alabama, 1949 Jurgen is one of hundreds of Nazi scientists offered pardons and taken to the US to work for the CIA's fledgling space program. Sofie, now the mother of four, misses Germany terribly and struggles to fit in among the other NASA wives. When news about the Rhodes family's affiliation with the Nazi party spreads, idle gossip turns to bitter rage, and the act of violence that results will tear apart a community and a family before the truth is finally revealed - but is it murder, revenge or justice?'Once again, Kelly Rimmer has turned my emotions upside down. With every book of hers I read, I become a more thoughtful and empathetic person, but The German Wife is, without a doubt, the jewel in her crown' SALLY HEPWORTH'A fast-paced, emotional and utterly riveting tale of love, loss and the choices we make to protect our families - a must-read' KRISTIN HARMEL'exceptional ... The German Wife is an impressive and addictive read that will grip you until its last dramatic page' Canberra WeeklyPraise for The Warsaw Orphan:'A love story full of despair, grief and even some hope and kindness' Herald Sun'It is about human deprivation and racial hatred but also survival, the power of the human spirit to prevail, the enduring love of family and ultimately it's a beautiful love story' Daily Telegraph'Kelly has a special gift of capturing the essence of what it is to be human in her novels. This book, a reminder of what it means to find hope, strength and generosity of spirit in the midst of tragedy and heartbreak, is one that I'll never forget' VANESSA CARNEVALE

Kelly Rimmer is the author of historical and contemporary fiction, including The Warsaw Orphan, The Things We Cannot Say and The Secret Daughter, with more than 1.6 million copies of her novels sold to date. Her books have been translated into 25 languages and have appeared on bestseller lists around the world, including the New York Times, Wall Street Journal and USA Today. Kelly lives in the Central West of New South Wales with her family and a whole menagerie of badly behaved animals.