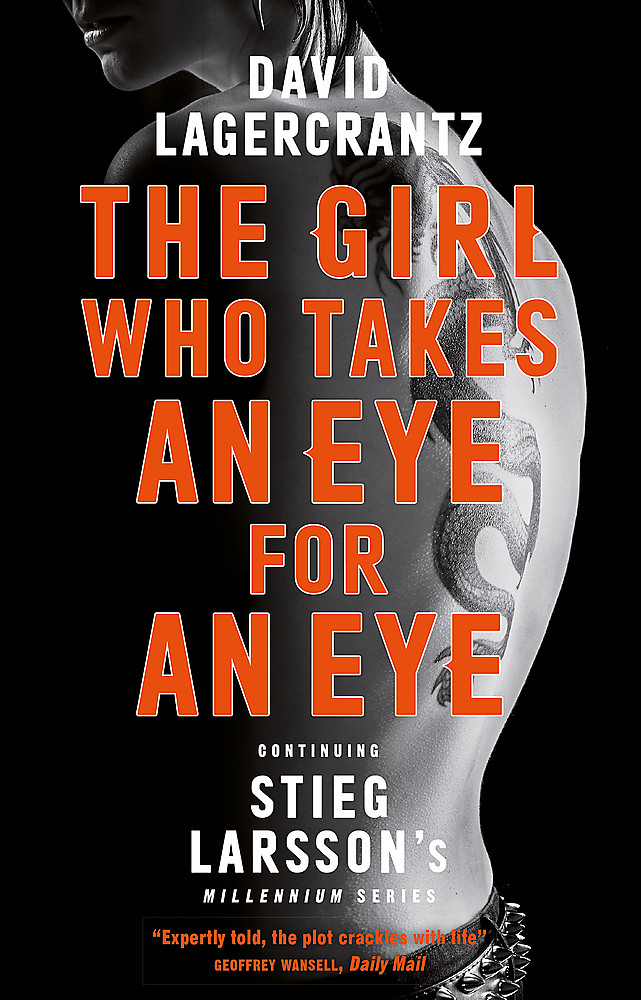 THE GIRL WITH THE DRAGON TATTOO LIVES ON.