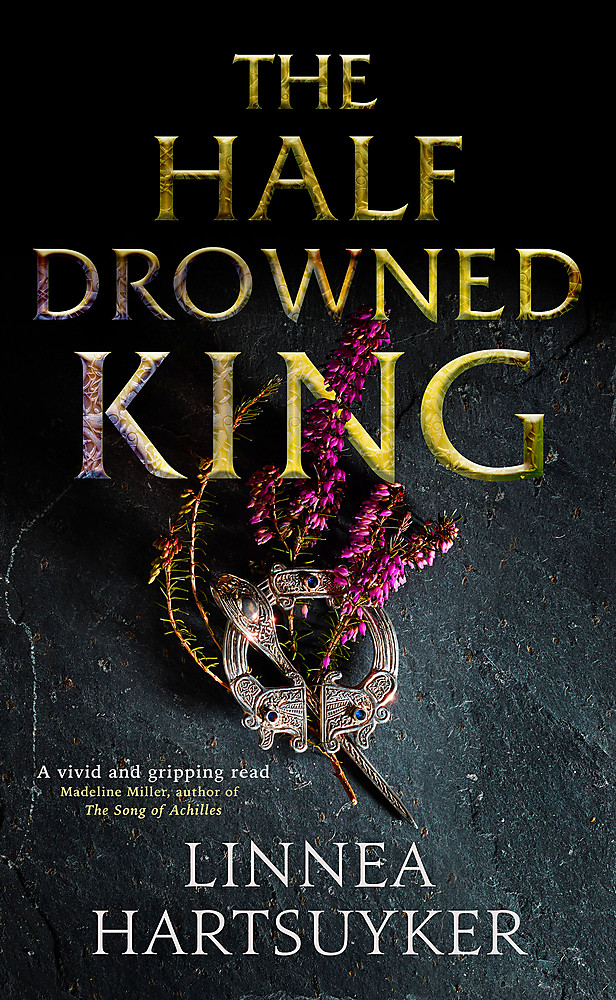 'Lovers of epic rejoice!...A vivid and gripping read' Madeline Miller, author of the Orange Prize Winner 2012 for The Song of Achilles

'Linnea Hartsuyker brings myth and legend roaring to life in this superbly good page-turning saga of Viking-era Norway' Paula McClain, bestselling author of The Paris Wife and Circling the SunSince the death of Ragnvald Eysteinsson's father in battle, he has worked hard to protect his sister Svanhild and planned to inherit his family's land when he comes of age. But when the captain of his ship tries to kill him on the way home from a raiding excursion, he must confront his stepfather's betrayal, and find a way to protect his birthright. It is no easy feat in Viking-Age Norway, where a hundred petty rulers kill over parcels of land, and a prophesied high king is rising. But where Ragnvald is expected to bleed, and even die, for his honour, Svanhild is simply expected to marry well. It's not a fate she relishes, and when the chance to leave her stepfather's cruelty comes at the hand of her brother's arch-rival, Svanhild is forced to make the ultimate choice: family or freedom.Drawing from the Icelandic Sagas, The Half-Drowned King takes inspiration from the true story of Ragnvald of Maer, the right hand man of King Harald Fairhair, first king of all Norway, and his sister, Svanhild, as she tries to find freedom in a society where the higher her brother rises, the greater her worth as a political pawn.

Linnea Hartsuyker is a graduate of NYU's Fiction MFA program and Cornell University's Engineering school, and has been researching the rise and reign of Harald Fairhair since she first discovered she was descended from him at the age of seventeen, when her family traced its ancestry back through 1200 years of Swedish and Norwegian church records. Since then she has read extensively of Icelandic sagas, kayaked and skied the fjordland settings for this novel, and even become proficient in lifting Husafjell stones, as the Vikings did to become stronger.