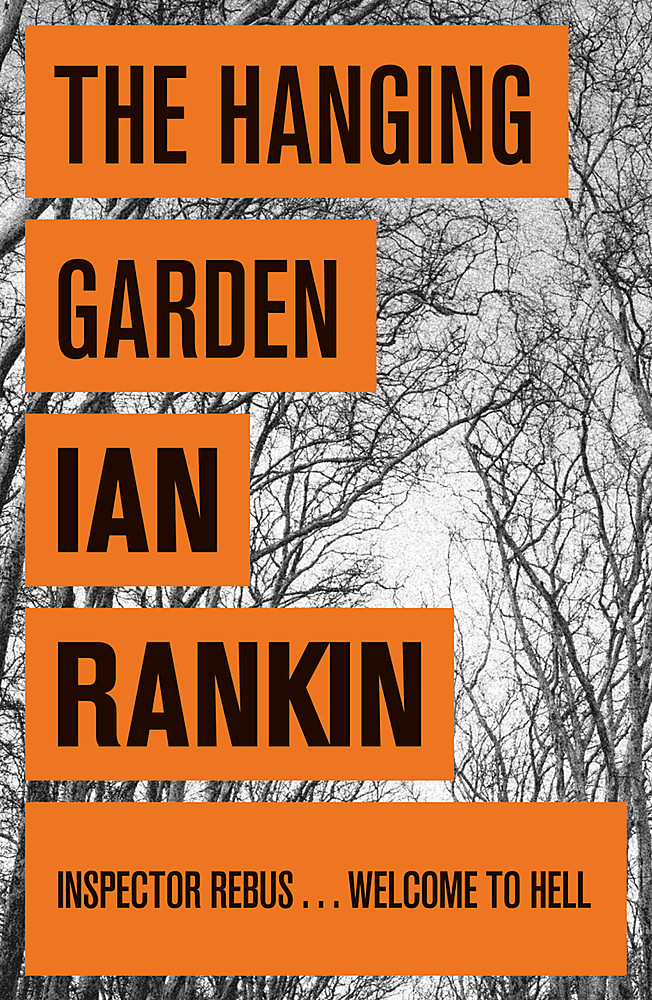 DI Rebus is buried under a pile of paperwork but an escalating dispute between the upstart Tommy Telford and Big Ger Cafferty's gang gives Rebus an escape clause.

Telford is known to have close links with a Chechen gangster bringing refugees into Britain as prostitutes. When Rebus takes under his wing a distraught Bosnian call girl, it gives him a personal reason to make sure Telford goes back to Paisley and pronto.Then Rebus' daughter is the victim of an all too professional hit-and-run and Rebus knows that there is now nothing he won't do to bring down prime suspect Tommy Telford - even if it means cutting a deal with the devil.

Ian Rankin's first Rebus novel was published in 1987 and the Rebus books are now translated into thirty-six languages and are bestsellers on several continents. Ian is the recipient of four CWA Dagger Awards and in 2004, won America's celebrated Edgar Award. He is also the recipient of honorary degrees from the universities of Abertay, St Andrews, Hull and Edinburgh and also received the OBE for services to literature, opting to receive the prize in his home city of Edinburgh, where he lives with his partner and two sons.