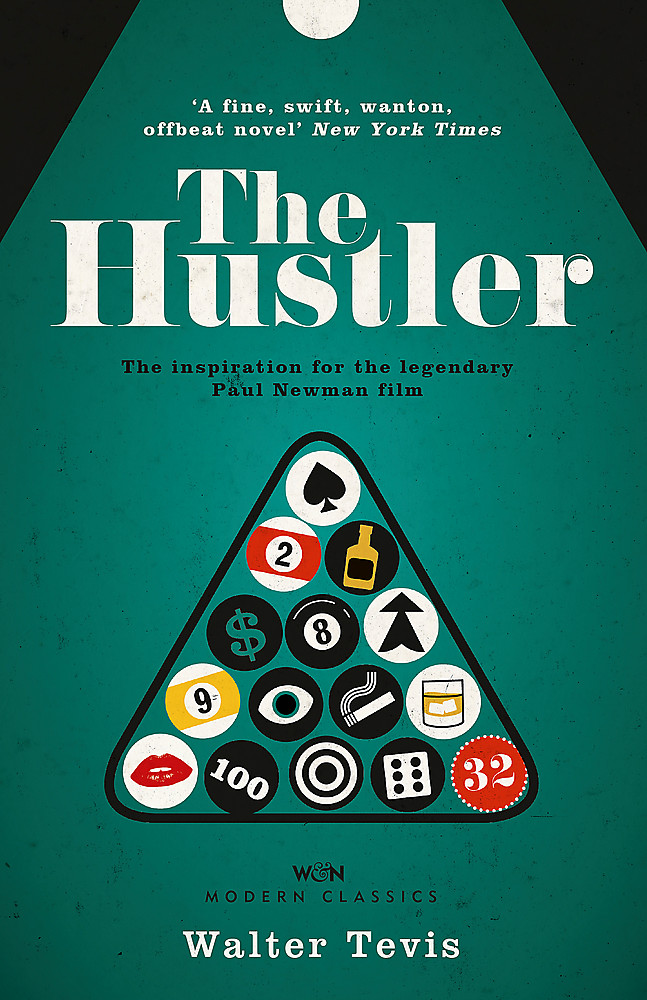 'A wonderful hymn to the last true era when men of substance played pool with a vengeance' TIME OUT'This book sees the poetry of the pool game ... Fast Eddie's ascent up the ladder from pool shark to full-time hustler is the story of the will to power, told in cool fifties style' GUARDIANFast Eddie Felson has a reputation as a pool hustler to be feared, but his ambitions go far beyond taking small-town punks for a few bucks here and there. He has the talent to make big money, but he soon learns that it takes more than natural ability to become a real winner. He heads to Chicago to test himself against the legendary Minnesota Fats in more than forty-hours of high-stakes pool. Can he find the will to overcome his failings and fulfil his potential as the best there is?