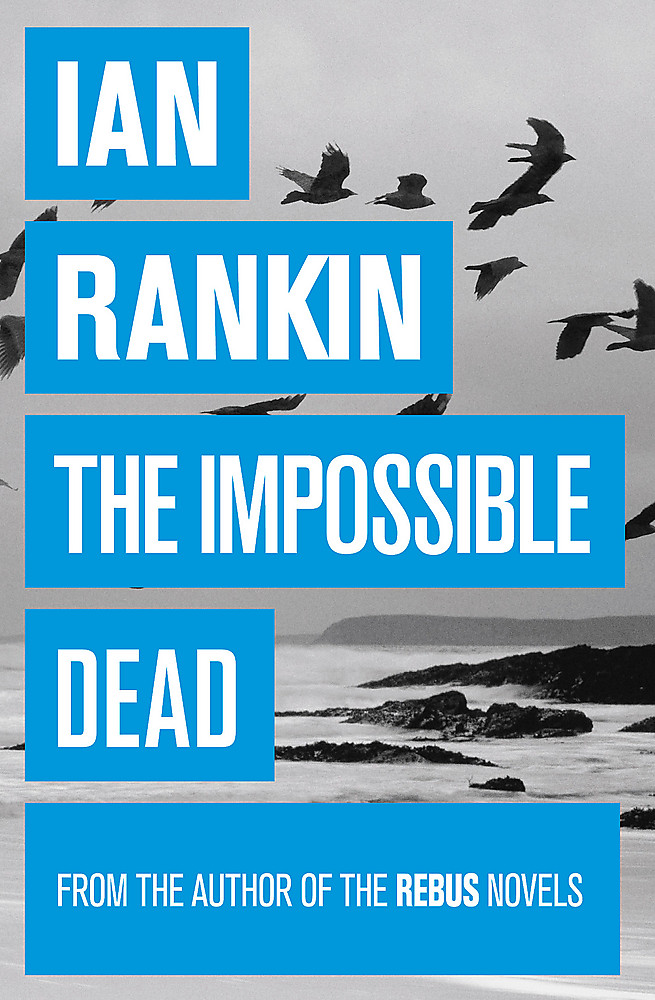 Malcolm Fox and his team are back, investigating whether fellow cops covered up for Detective Paul Carter. Carter has been found guilty of misconduct, but what should be a simple job is soon complicated by a brutal murder and a weapon that should not even exist.

A trail of revelations leads Fox back to 1985, a year of desperate unrest when letter-bombs and poisonous spores were sent to government offices and kidnappings and murders were plotted. But while the body count rises the clock starts ticking and a dramatic turn of events sees Fox in mortal danger.

Ian Rankin is a regular No.1 bestseller and has received numerous awards, including the prestigious Diamond Dagger and in 2009 he was inducted into the CWA Hall of Fame. He lives with his family in Edinburgh and in 2003 received an OBE for his services to literature. Visit his website www.ianrankin.net