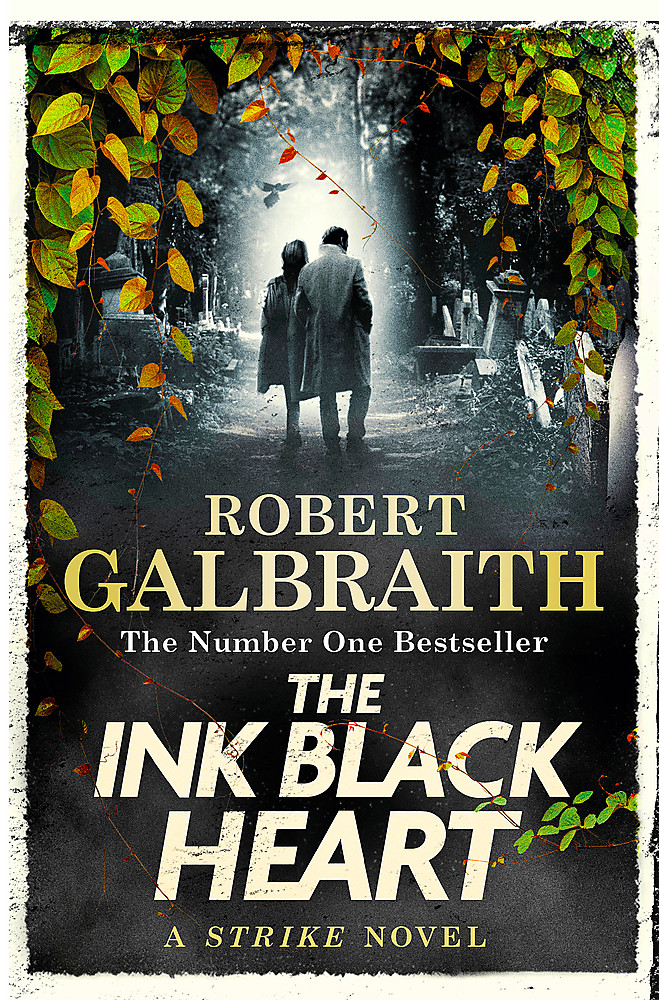 PRAISE FOR THE STRIKE SERIES

Robert Galbraith is a pseudonym for J.K. Rowling, bestselling author of the Harry Potter series and The Casual Vacancy. All five Strike novels, The Cuckoo's Calling, The Silkworm, Career of Evil, Lethal White, and Troubled Blood, topped the national and international bestseller lists and the series has been adapted for television, produced by Bronte Film and Television.