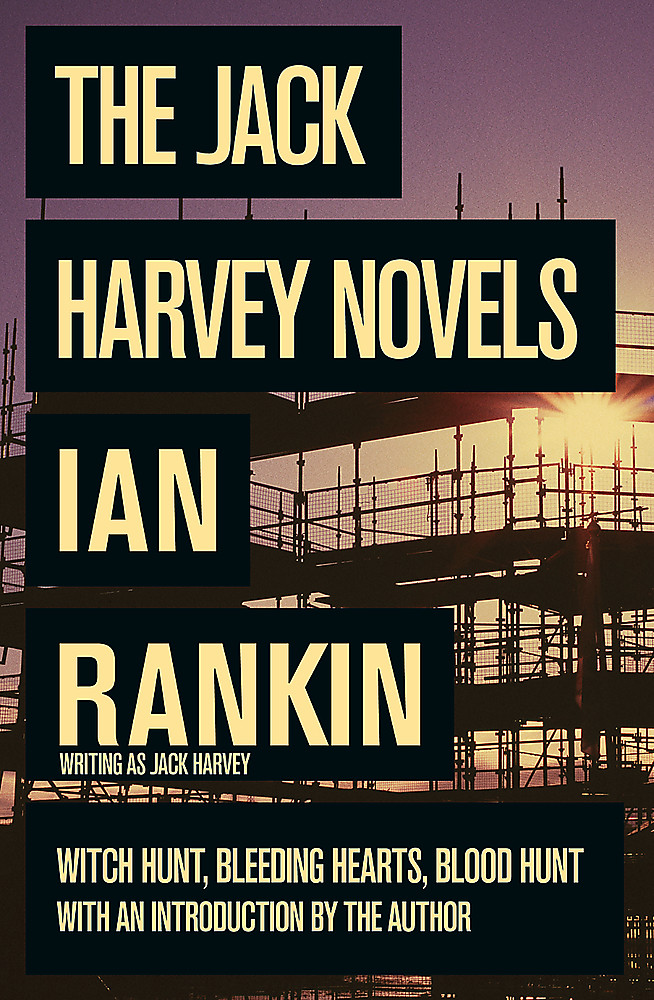 'Rankin's ability to create a credible character, delivering convincing dialogue to complement sinister and hard-hitting plots against vividly detailed atmosphere, is simply awesome.' - Time Out.'His fiction buzzes with energy... Essentially he is a romantic storyteller in the tradition of Robert Louis Stevenson... His prose is as vivid and terse as the next man's yet its flexibility and rhythm give it a potential for lyrical expression which is distinctively Rankin's own... Rankin controls the material with extraordinary authority and even delicacy... Rankin ranks alongside P.D James and Michael Dibdin as Britain's finest detective novelist.' - Scotland on Sunday.'Rankin's prose is understated, yet his canvas of Scotland's criminal underclass has a panoramic breadth. His ear for dialogue is as sharp as a switchblade. This is, quite simply, crime writing of the highest order.' - Daily Express.

Born in the Kingdom of Fife in 1960, Ian Rankin graduated from the University of Edinburgh in 1982 and then spent three years writing novels when he was supposed to be working towards a PhD in Scottish Literature. His first Rebus novel was published in 1987 and the Rebus books are now translated into thirty-six languages and are bestsellers worldwide.