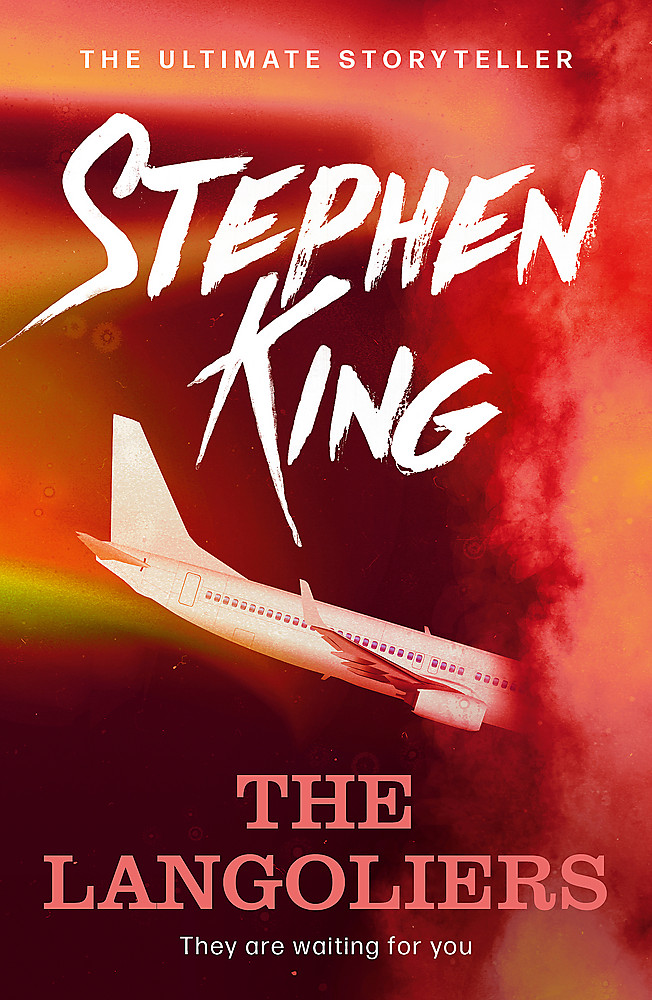 No. 1 bestselling author Stephen King's unforgettable novella - first included in his 1990, award-winning collection Four Past Midnight and made into a highly acclaimed miniseries - about a terrifying plane ride into a most unfriendly sky is now available as a stand-alone publication.

The flight attendants were gone; almost all the passengers were gone; Brian Engle was willing to bet the 767's two-man cockpit crew was also gone. He believed Flight 29 was heading east on automatic pilot. On a red-eye flight from L. A. to Boston, ten passengers wake up to discover everyone else has disappeared. Brian Engle, a trained pilot, remembers something about a strange aurora borealis and turbulence reports over the desert. Now he has to try to land the plane. But the safe haven of Bangor airport is not what it seems. It's eerily empty. The clocks have stopped. The food and drink is tasteless. The fuel doesn't burn. And the sound, like 'radio static', is getting closer. Craig Toomy, an investment banker, believes he knows what's coming. The Langoliers. Which means time is, quite literally, running out . . . A spine-tingling, propulsive novella, The Langoliers is a brilliant read from the masterful Stephen King.

STEPHEN KING is the author of more than seventy books, all of them worldwide bestsellers.

The long novella is a form King has returned to over and over again, and many have been turned into celebrated films, TV series and streamed events including 1922, Apt Pupil, The Body (Stand By Me), The Langoliers, The Mist and Rita Hayworth and Shawshank Redemption which was the basis of The Shawshank Redemption, IMDb's top-rated movie of all time. King is the recipient of the 2020 Audio Publishers Association Lifetime Achievement Award, the 2018 PEN America Literary Service Award, the 2014 National Medal of Arts, and the 2003 National Book Foundation Medal for Distinguished Contribution to American Letters. He lives in Bangor, Maine, with his wife, novelist Tabitha King.