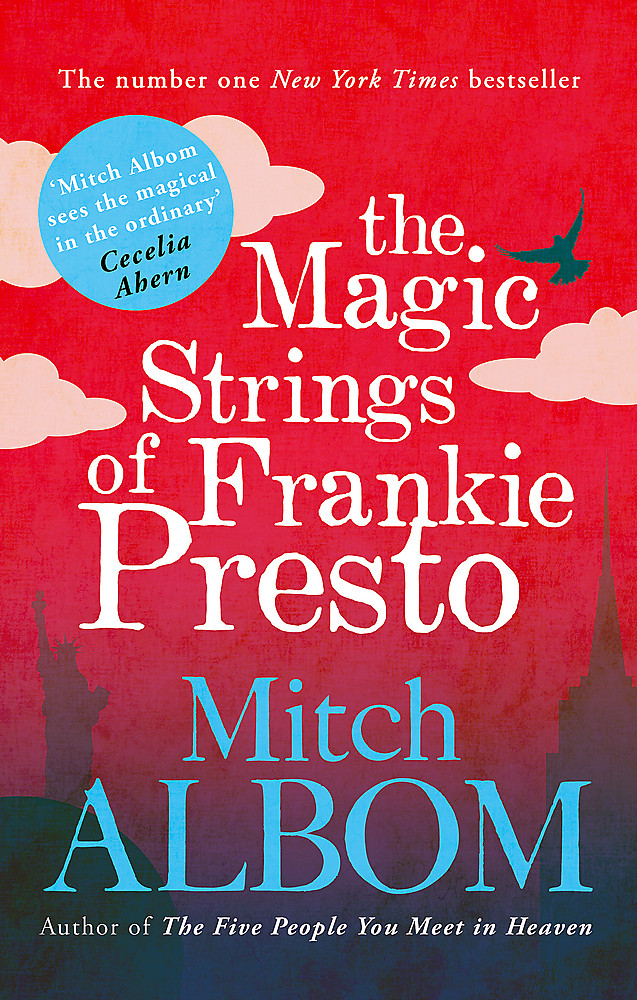 The Magic Strings of Frankie Presto

At nine years old, Frankie Presto is sent to America in the bottom of a boat. His only possession is an old guitar and six precious strings.

But Frankie's talent is unique, and his amazing journey weaves him through the musical landscape of the twentieth century, from classical to jazz to rock and roll, with his stunning talent affecting numerous stars along the way, including Hank Williams, Elvis Presley, Carole King and even KISS.Frankie becomes a pop star himself. He makes records. He is adored. But his gift is also his burden, as he realises, through his music, he can actually affect people's futures -- with one string turning blue whenever a life is altered.At the height of his popularity, Frankie Presto vanishes. His legend grows. Only decades later does he reappear, to change one last life . . .

Mitch Albom is an internationally bestselling author, screenwriter, playwright, and award-winning journalist. He is the author of seven consecutive number one New York Times bestsellers and has sold over forty million copies of his books in forty-seven languages worldwide, including Tuesdays with Morrie, which is one of the bestselling memoirs of all time.

Albom also works as a columnist and broadcaster and has founded nine charities in Detroit and operates an orphanage in Port Au Prince, Haiti. He lives with his wife, Janine, in Michigan.