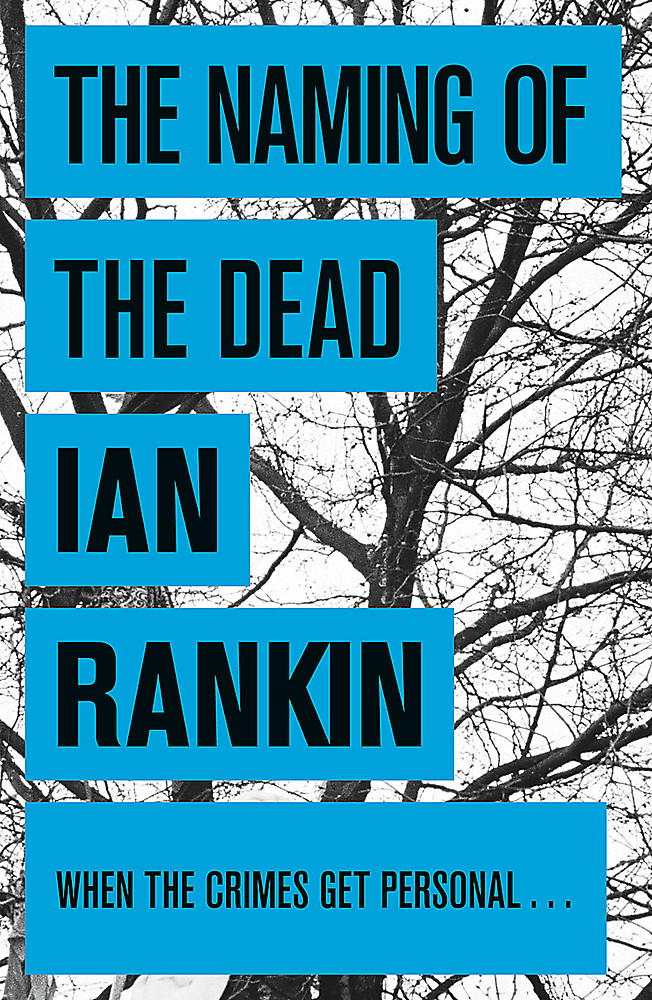 The Naming Of The Dead

A murder has been committed - but as the victim was a rapist, recently released from prison, no one is too concerned about the crime. That is, until Detective Inspector John Rebus and DS Siobhan Clarke uncover evidence that a serial killer is on the loose...

When Rebus also starts looking into the apparent suicide of an MP, he is abruptly warned off the case, not least because the G8 leaders have gathered in Scotland, and Rebus's bosses want him well out of the way. But Rebus has never been one to stick to the rules, and when Siobhan has a very personal reason for hunting down a riot cop, it looks as though both Rebus and Clarke may be up against their own side...

Ian Rankin is a regular No.1 bestseller, and has received numerous

awards, including the prestigious Diamond Dagger. He lives with his family in Edinburgh, and in 2003 received an OBE for his services to literature.