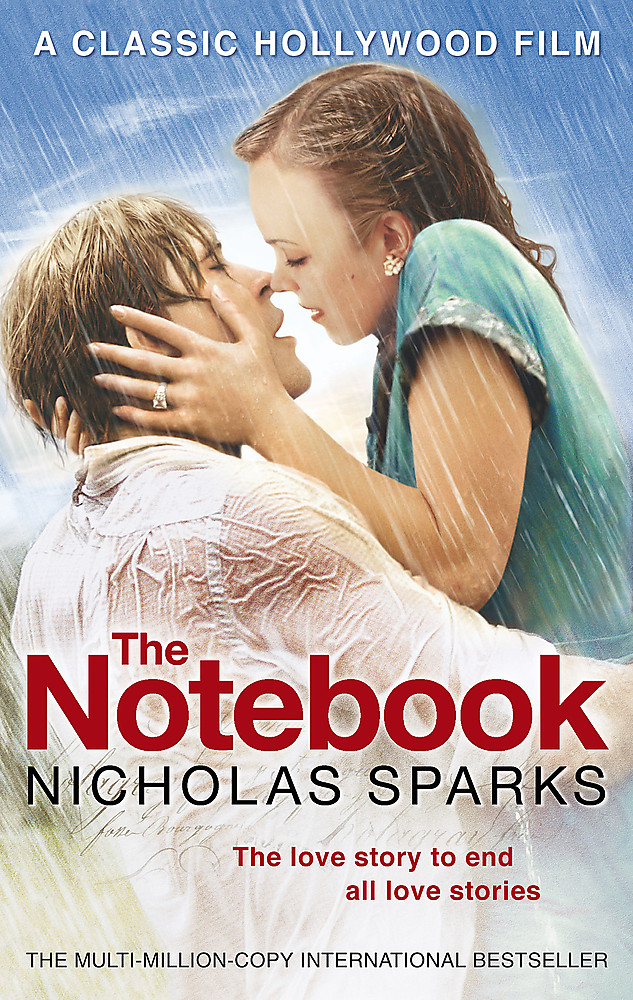 The love story to end all love stories

How far can love endure?

Noah Calhoun has just returned from World War Two. Attempting to escape the ghosts of battle, he tries to concentrate on restoring an old plantation home to its former glory. And yet he is haunted by images of the beautiful girl he met there fourteen years before, a girl who captured his heart like no other.But when these distant memories begin to slide into reality, the passion that had lain still is ignited once more. Though so much is in their way, the miraculous force of their love refuses to fade.

With over seventy-seven million copies of his books sold, Nicholas Sparks is one of the world's most beloved storytellers. His novels include eleven No. 1 New York Times bestsellers. All Nicholas Sparks' books have been international bestsellers and have been translated into more than forty languages. Seven of his novels have been adapted into major films: THE LUCKY ONE, THE LAST SONG, DEAR JOHN, NIGHTS IN RODANTHE, MESSAGE IN A BOTTLE, A WALK TO REMEMBER and THE NOTEBOOK.

Nicholas Sparks lives in North Carolina with his wife and family. You can visit him and sign up for the Nicholas Sparks eNewsletter at www.nicholassparks.com, and follow him on Twitter: @SparksNicholas.