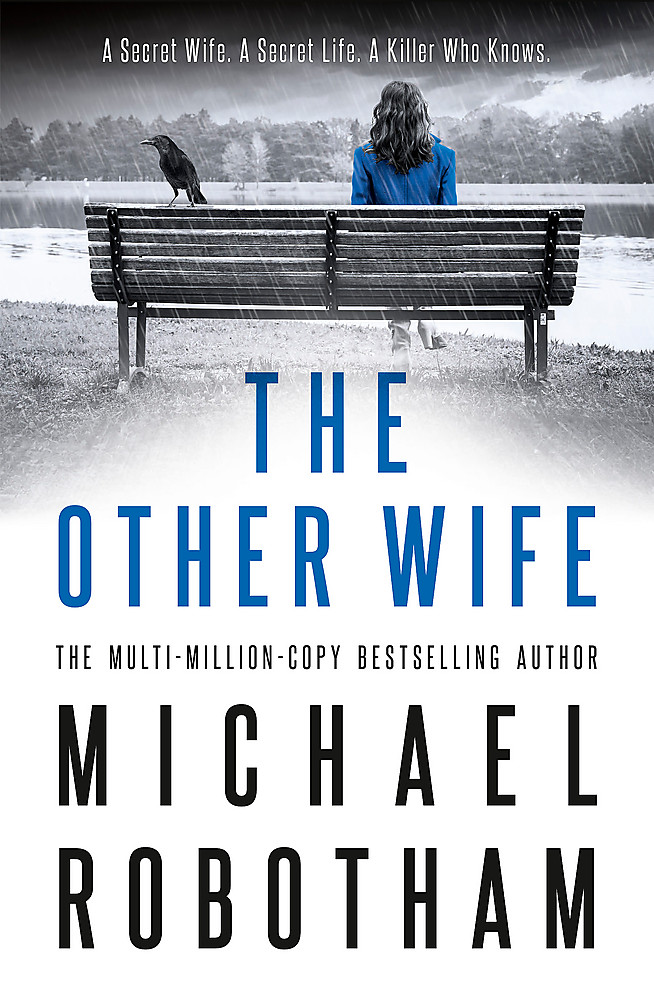 <font size="+1">The ninth book in the Joseph O'Loughlin series, from the multi-million-copy bestselling author. Don't miss Michael Robotham's new thriller When She Was Good, out now.</font>

'Superbly constructed . . . a breathtaking twist' Daily MailChildhood sweethearts William and Mary have been married for sixty years. William is a celebrated surgeon, Mary a devoted wife. Both have a strong sense of right and wrong.This is what their son, Joe O'Loughlin, has always believed. But when Joe is summoned to the hospital with news that his father has been brutally attacked, his world is turned upside down. Who is the strange woman crying at William's bedside, covered in his blood - a friend, a mistress, a fantasist or a killer?Against the advice of the police, Joe launches his own investigation. As he learns more, he discovers sides to his father he never knew - and is forcibly reminded that the truth comes at a price.A mesmerising psychological thriller from one of the greatest crime writers of today, Michael Robotham, the internationally bestselling author of The Secrets She Keeps - now a major BBC TV series.Praise for Michael Robotham's thrillers: 'I love this guy's books' Lee Child 'Will have you turning the pages compulsively' The Times 'An absolute master' Stephen King 'He writes in a voice with a haunting sense of soul' Peter James 'Heart-stopping and heart-breaking' Val McDermid 'The real deal' David Baldacci 'Superbly exciting . . . a terrific read' Guardian