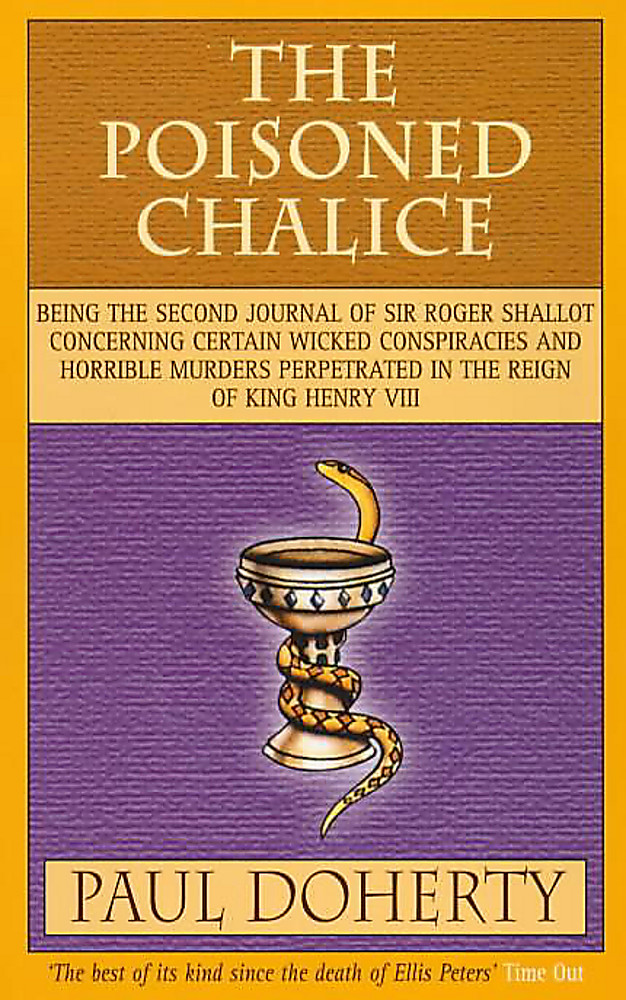 Secrets, espionage and double agents in this gripping Tudor mystery

In 1521, England is at peace under the magnificent Cardinal Wolsey, who rules the country while Henry VIII spends his time in masques, banquets and hunting, whether it be the fleet-footed deer or the even more delicious quarry of the silken-garbed ladies of the court.

But Richard Falconer, chief secretary of the English embassy in Paris, has been found mysteriously murdered. Wolsey believes that Falconer's death is connected with the disturbing news that there is a spy in the English court, or in its embassy in Paris, passing information to King Francis I of France. He summons his nephew, Benjamin Daunbey, and the wayward Roger Shallot to investigate. The only clue is the spy's code name, 'Raphael'.King Henry has secret instructions of his own before the pair journey to Paris: to retrieve a precious ring, the subject of a wager, and a certain book that the King does not want to fall into enemy hands. They are not to return to England without them.This novel was previously published under the pseudonym Michael Clynes.

Paul Doherty was born in Middlesbrough. He studied History at Liverpool and Oxford Universities and obtained a doctorate for his thesis on Edward II and Queen Isabella. He is now headmaster of a school in north-east London and lives with his family in Essex.