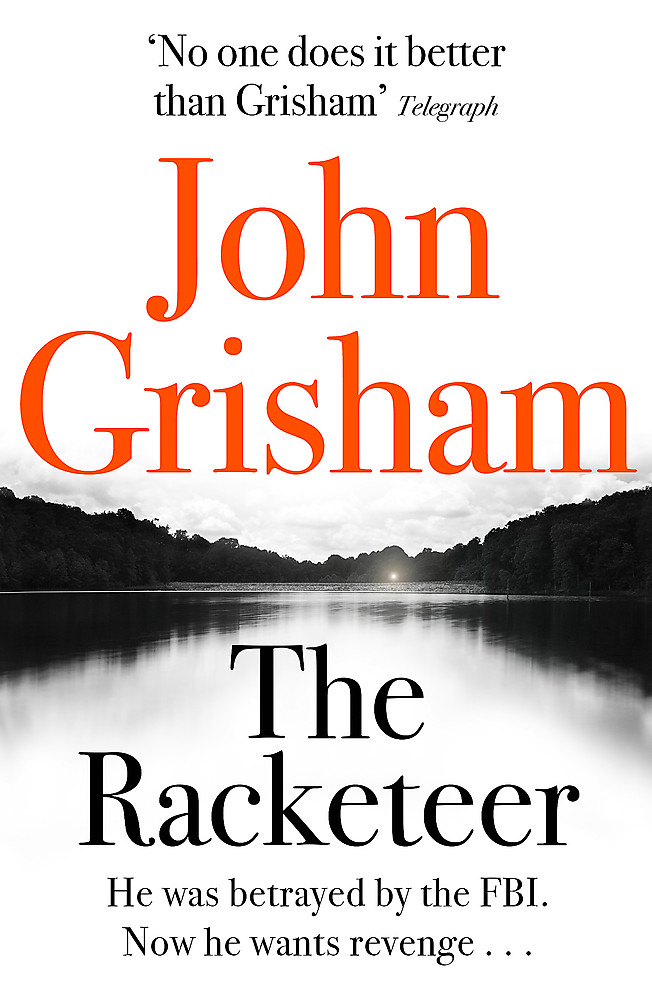 Given the importance of what they do, and the controversies that often surround them, and the violent people they sometimes confront, it is remarkable that in the history of the USA only four active federal judges have been murdered.

Judge Raymond Fawcett just became number five. His body was found in the small basement of a lakeside cabin he had built himself and frequently used on weekends. When he did not show up for a trial on Monday morning, his law clerks panicked, called the FBI, and in due course the agents found the crime scene. There was no forced entry, no struggle, just two dead bodies - Judge Fawcett and his young secretary.I did not know Judge Fawcett, but I know who killed him, and why. I am a lawyer, and I am in prison. It's a long story.

John Grisham is the author of twenty-five novels, one work of non-fiction, one collection of short stories, and three novels for young readers. His works are translated into thirty-nine languages. He lives in Virginia and Mississippi.