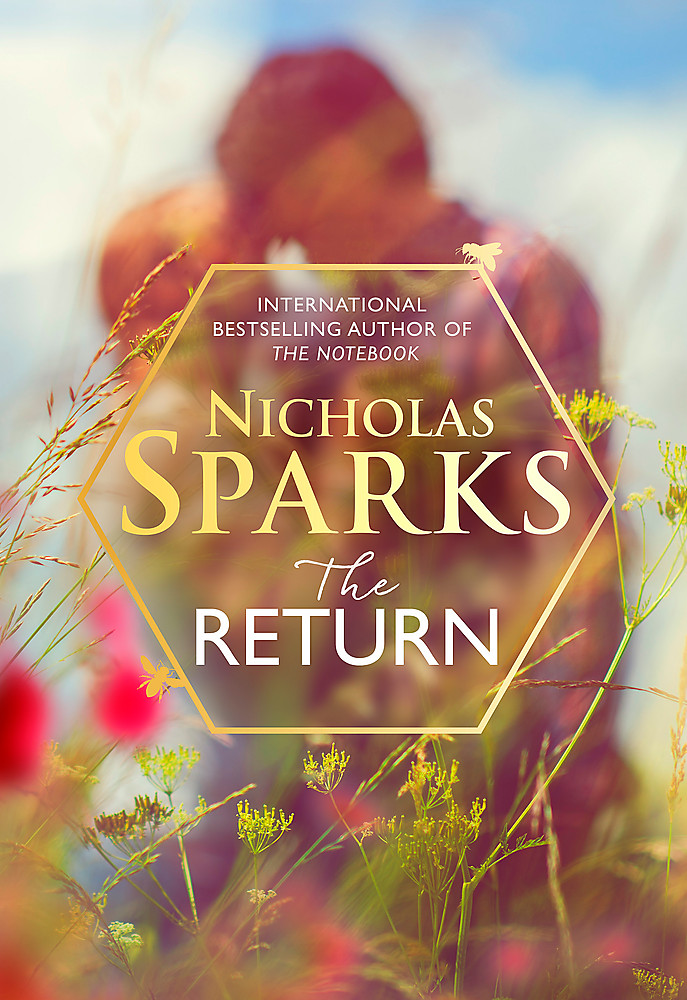 <font size="+1">Often, to move forward we must return to the place where it all began.</font>

#1 New York Times bestselling author Nicholas Sparks returns with a moving new novel about an injured army doctor and the two women whose secrets will change the course of his life. Trevor Benson never intended to move back to New Bern, North Carolina. But when a mortar blast outside the hospital where he worked as an orthopedic surgeon sent him home from Afghanistan with devastating injuries, he comes to regroup in the dilapidated cabin inherited from his grandfather. Trevor isn't prepared to fall in love, yet from their very first encounter, Trevor feels a deep connection with deputy sheriff Natalie Masterson. Though she seems to reciprocate his feelings, Natalie remains frustratingly distant.Further complicating his stay is the presence of a sullen teenage girl, Callie. Claiming to be 17, she works at the local store and keeps to herself. Discovering that she was once befriended by his grandfather, Trevor hopes Callie can shed light on the mysterious circumstances of his grandfather's death, but she offers few clues - until a crisis triggers a race that will uncover the true nature of Callie's past.In his quest to unravel Natalie and Callie's secrets, Trevor will learn the true meaning of love and forgiveness

With over 105 million copies of his books sold, Nicholas Sparks is one of the world's most beloved storytellers. His novels include thirteen number one New York Times bestsellers. All Nicholas Sparks' books have been international bestsellers and have been translated into more than fifty languages. Eleven of his novels have been adapted into major films - The Longest Ride, The Best of Me, Safe Haven, The Lucky One, The Last Song, Dear John, Nights in Rodanthe, Message in a Bottle, A Walk to Remember, The Notebook and The Choice.