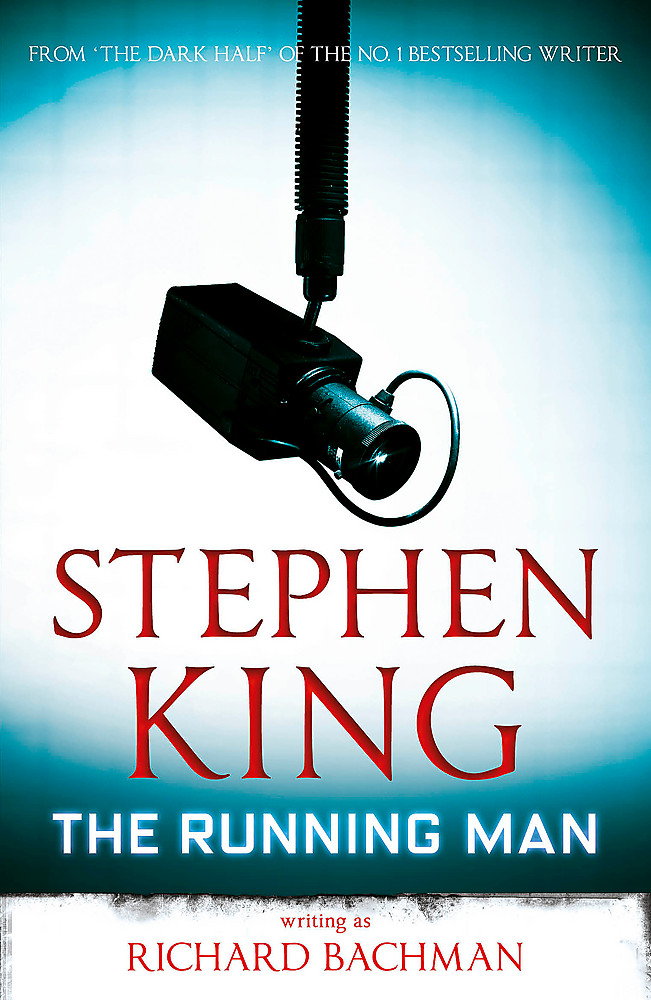 It's not just a game when you're running for your life.

Every night they tuned in to the nation's favourite prime-time TV game show.They all watched, from the sprawling slums to the security-obsessed enclaves of the rich. They all watched the ultimate live death game as the contestants tried to bet not the clock, but annihilation at the hands of the Hunters. Survive thirty days and win the billion dollar jackpot - that was the promise. But the odds were brutal and the game rigged. Best score so far was eight days.And now there was a new contestant, the latest running man, staking his life while a nation watched.