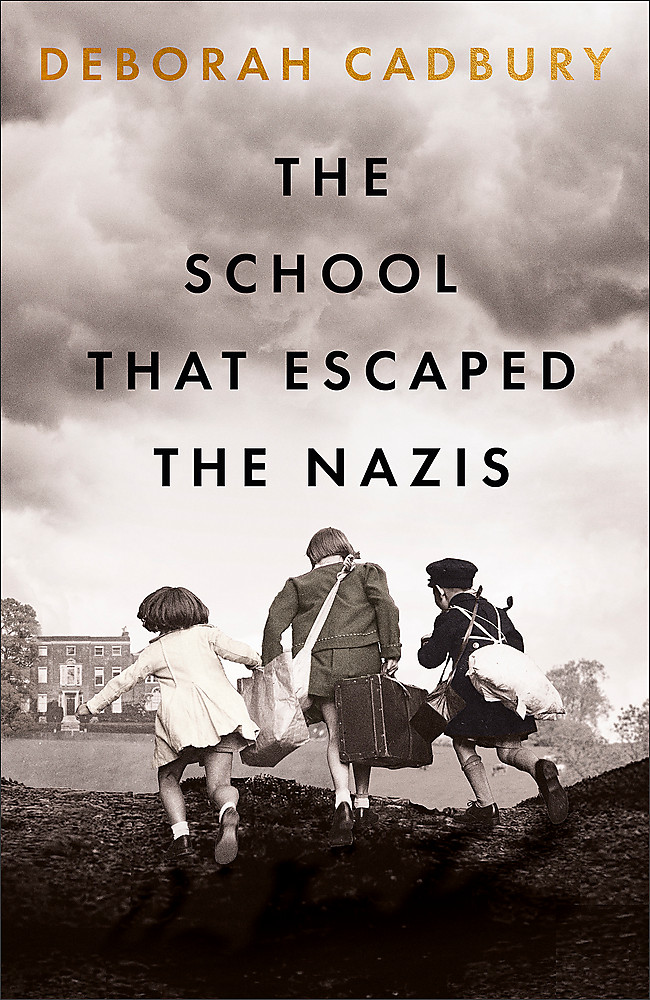 The School That Escaped the Nazis

In 1933, as Hitler came to power, schoolteacher Anna Essinger hatched a daring and courageous plan: to smuggle her entire school out of Nazi Germany. Anna had read Mein Kampf and knew the terrible danger that Hitler's hate-fuelled ideologies posed to her pupils. She knew that to protect them she had to get her pupils to the safety of England. But the safe haven that Anna struggled to create in a rundown manor house in Kent would test her to the limit. As the news from Europe continued to darken, Anna rescued successive waves of fleeing children and, when war broke out, she and her pupils faced a second exodus. One by one countries fell to the Nazis and before long unspeakable rumours began to circulate. Red Cross messages stopped and parents in occupied Europe vanished. In time, Anna would take in orphans who had given up all hope; the survivors of unimaginable horrors. Anna's school offered these scarred children the love and security they needed to rebuild their lives, showing them that, despite everything, there was still a world worth fighting for.Featuring moving first-hand testimony, and drawn from letters, diaries and present-day interviews, The School That Escaped the Nazis is a dramatic human tale that offers a unique child's-eye perspective on Nazi persecution and the Holocaust. It is also the story of one woman's refusal to allow her beliefs in a better, more equitable world to be overtaken by the evil that surrounded her.

Deborah Cadbury is the author of ten acclaimed books including Queen Victoria's Matchmaking, Princes at War, Chocolate Wars, The Dinosaur Hunters and Seven Wonders of the Industrial World, for which her accompanying BBC series received a BAFTA nomination and which was a Sunday Times bestseller. Before turning to writing full-time she worked for thirty years as a BBC TV producer and executive producer. She has won numerous international awards, including an Emmy.