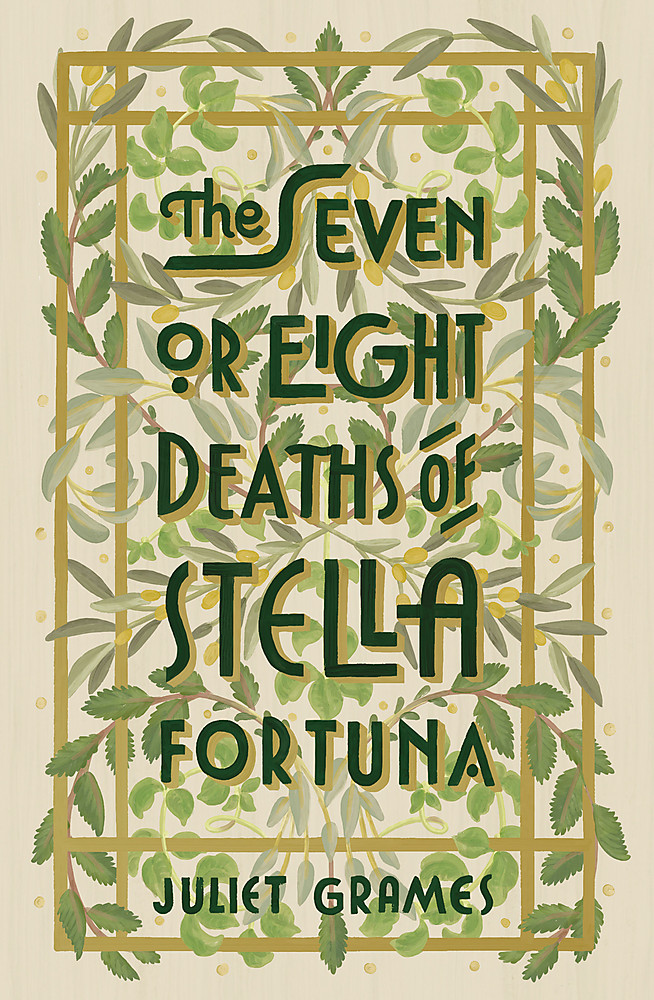 The Seven or Eight Deaths of Stella Fortuna

When I tell you Stella Fortuna was a special girl, I hope you aren't thinking small-town special. Other people would underestimate Stella Fortuna during her long life, and not one of them didn't end up regretting it.

Hundred-year-old Stella Fortuna sits alone in her house in Wethersfield, Connecticut, crocheting blankets and angrily ignoring her sister, Tina, who lives across the street. Born into abject poverty in an Italian village, Stella Fortuna's name might mean Lucky Star, but for the last century, her life has been defined by all the times she might have died. Up until now, Stella's close bond with her sister has been one of the few things to survive her tumultuous life, but something has happened, and nobody can understand what it might be. Does the one life and many (near) deaths of Stella Fortuna have secrets still to be revealed, even to those who believe they are closest to her? By turns a family saga, a ghost story, and a coming-of cranky-old-age tale, Juliet Grames's THE SEVEN OR EIGHT DEATHS OF STELLA FORTUNA lays bare the costs of migration and patriarchal values, but also of the love and devotion that can sustain a family through generations, in a sprawling 20th century saga of a young woman with a fire inside her which cannot be put out.